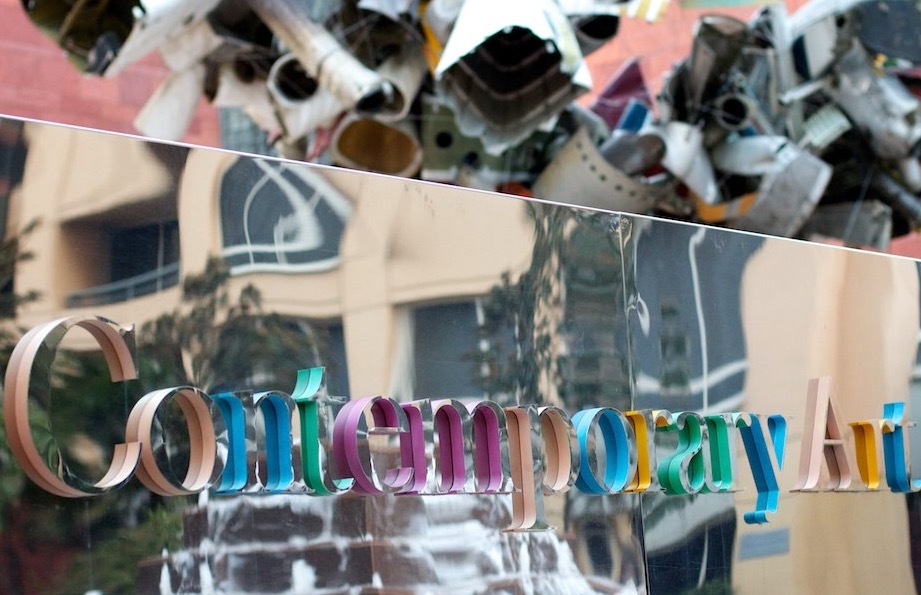 L.A.'s Museum of Contemporary Art Getting Rid of Admission Fees

Pretty soon, it won't cost you a penny to visit the Museum of Contemporary Art (MOCA) in Los Angeles.

The institution announced it is reducing its $15 general admission fee to $0, a move made possible by a $10 million donation from the president of MOCA's board of trustees, Carolyn Clark Powers. You'll still have to pay for special exhibits, however.

Speaking to the New York Times, museum director Klaus Biesenbach explained the decision to go free like this: "MOCA should feel like a public library where you can go and have access to culture.”

Among the artists whose work is represented at MOCA are many of the biggest names in pop art, abstract expressionism, minimalism, postmodernism, and the rest of the major movements in image-making since the middle of the 20th century: Roy Lichtenstein, Mark Rothko, Lee Krasner, Dan Flavin, Cindy Sherman, and lots more.

In doing away with admission fees, MOCA joins other L.A.-based temples of art including the Hammer Museum and the Broad, which is located just across the street from MOCA's main branch on Grand Avenue.

The museum hasn't announced the date when it will stop charging for admission, but plans to implement the change "as soon as possible," according to a press release.