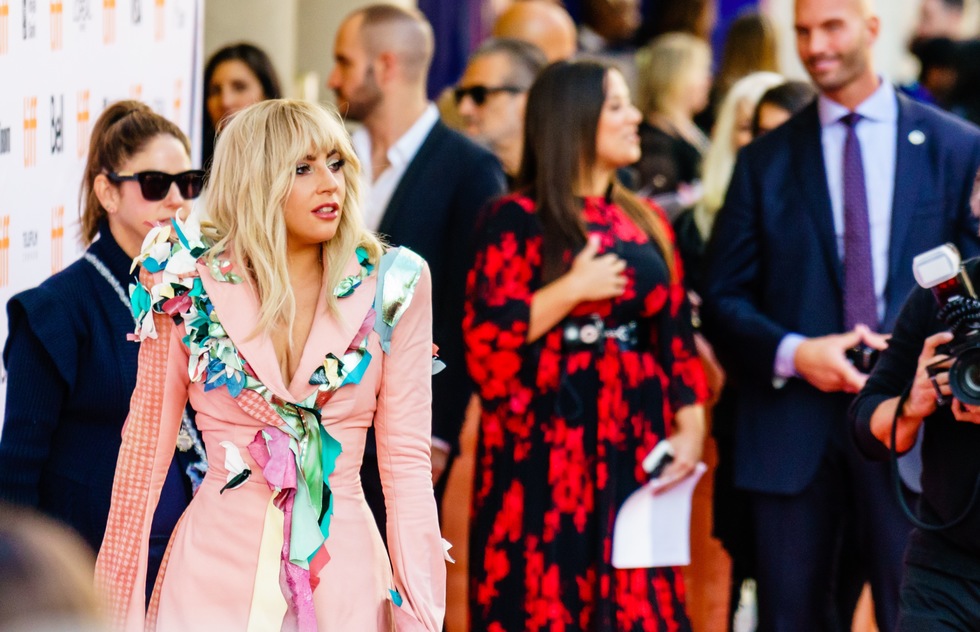 By the end of next year, it will be easier than ever for Las Vegas gamblers to watch Lady Gaga perform "Poker Face" on the same day they perfect their own.

The singer is settling in at the MGM Park Theater for a bigtime residency expected to begin in late 2018. Currently set to include 74 concerts, the deal, which Variety says will make Gaga more than $1 million per show, could be extended, provided there are enough Little Monsters out there clamoring for a longer run.

"It's been my lifelong dream to be a Las Vegas girl," the pop star wrote in a tweet announcing the news. "I'm so overjoyed!"

The rumors are true! I will have my own residency at MGM’s Park Theater. Get ready for a brand new show!! It’s been my lifelong dream to be a Las Vegas girl, I’m so overjoyed! LOVE YOU LITTLE MONSTERS WE DID IT, MEET ME IN Las Vegas!! #LasVegasGoesGaga pic.twitter.com/UhPdW5wgXu


Gaga's arrival in Sin City comes amid the departures of several high-profile headliners. Britney Spears wraps up her lucrative four-year stint at The Axis at Planet Hollywood on New Year's Eve, and Elton John's residency at the Colosseum at Caesars Palace will reach a no doubt rousing finish on May 19 (Mariah Carey wrapped up her own two-year run there earlier this year). Jennifer Lopez has announced that the final date for her production at Planet Hollywood will be September 29.

Venues will want to fill those empty slots with more A-list acts like Gaga's. According to the Las Vegas Sun, Adele and Justin Timberlake are rumored to be at the top of the casinos' wish lists.