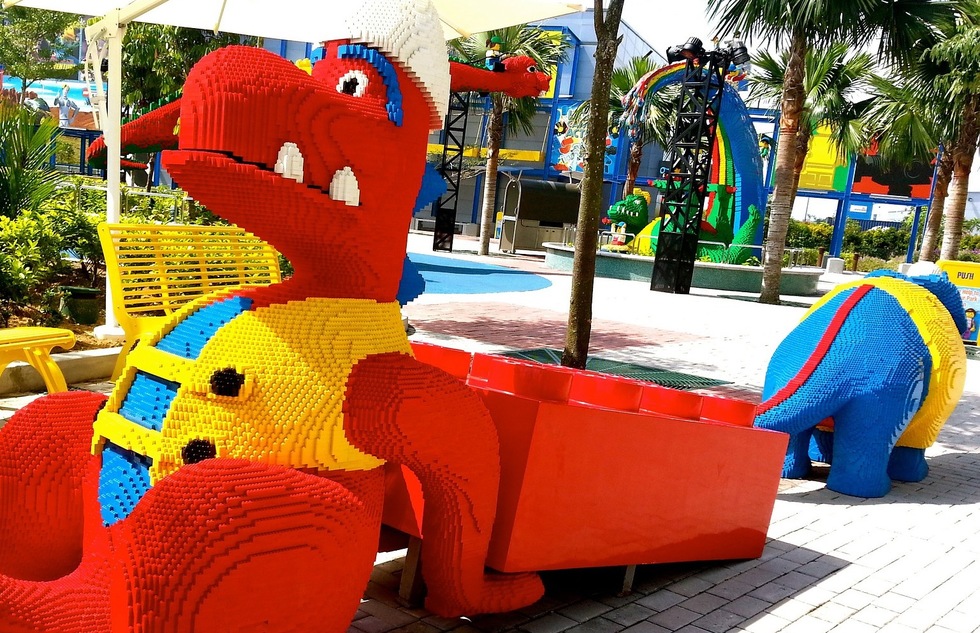 A new Legoland theme park is being built, plastic brick by plastic brick, in the town of Goshen, New York, located about a two-hour drive north of New York City.

Expected to open in 2020, the resort will feature themed lands, rides, and shows inspired by the beloved interlocking toy blocks, the company's boxy, humanoid characters, and the popular series of animated Lego movies.

The New York property will be similar to other Lego-branded parks in California, Florida, Europe, and Asia (the one in Malaysia is pictured above). As at those sites, elaborate dioramas made with millions of Lego blocks will celebrate nearby landmarks. Visitors at the new site can expect to see shiny plastic replicas of the Statue of Liberty and Times Square, among other NYC icons.

You won't be able to visit in winter, though. Due to New York's climate, the park will only be open during the summer.

As USA Today points out, the project represents "the first major theme park to be built in the northeast USA in a long time." For at least three decades, theme park operators have been focusing more on temperate locales in central Florida and southern California where they can accept customers all year 'round.

Still, the northeast is a huge market where—crucially—there's no competition from Disney or Universal, so Legoland, owned by Merlin Entertainments (which also owns the Madame Tussauds and Sea Life aquarium attractions) is giving it a go.

Reportedly, the company would like to expand further in North America. Texas and the Chicago area could also get Legoland parks someday.

It's just a hunch, but we're guessing one of those is a summer-only proposition, too.