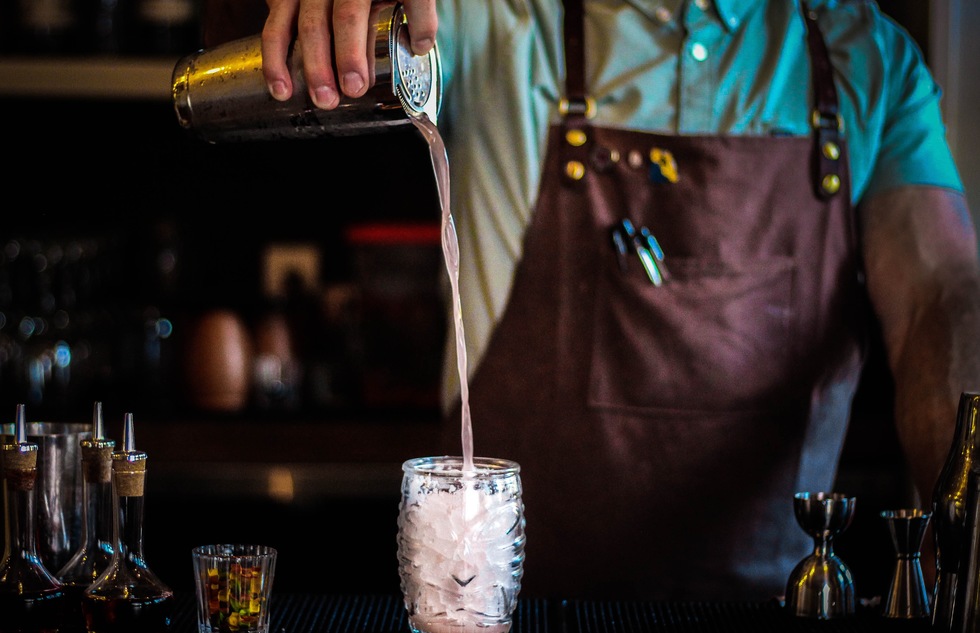 Liquor and Spirits: San Diego to Get a Cemetery Speakeasy

San Diego's El Campo Santo cemetery was established in the city's historic Old Town in 1849, and according to ghost hunters, the spirits residing there have been riled up almost ever since.

A streetcar line was installed right through the middle of the burial site in the late 19th century, disturbing the eternal rest of those interred there (small brass markers in the street indicate gravesites that were paved over).

In retaliation, the dead have reportedly set off car alarms for no reason and given several witnesses the creeps by floating around in old-timey dress.

Maybe some mescal will finally help these specters mellow out.

A new speakeasy is opening next door to the cemetery in a former storage space behind Tahona, a bar and restaurant. That establishment specializes in contemporary Oaxacan cuisine and agave-fueled cocktails such as the Whaley House Punch (pictured), named after another nearby 19th-century landmark that also has a reputation for being haunted.

Tahona's new speakeasy, dubbed Oculto 477 in honor of the 477 souls buried just outside, will feature an entrance resembling a church confessional and will only admit up to 25 revelers at a time. The interior will be candlelit, and the drinks will showcase the rich, smoky flavors of mescal.

Oculto 477 is set to open in mid-September—just in time for Halloween and Old Town's annual Day of the Dead celebration. 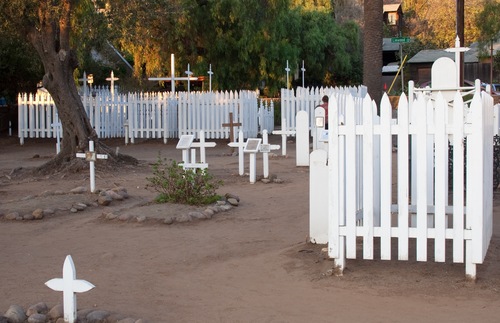