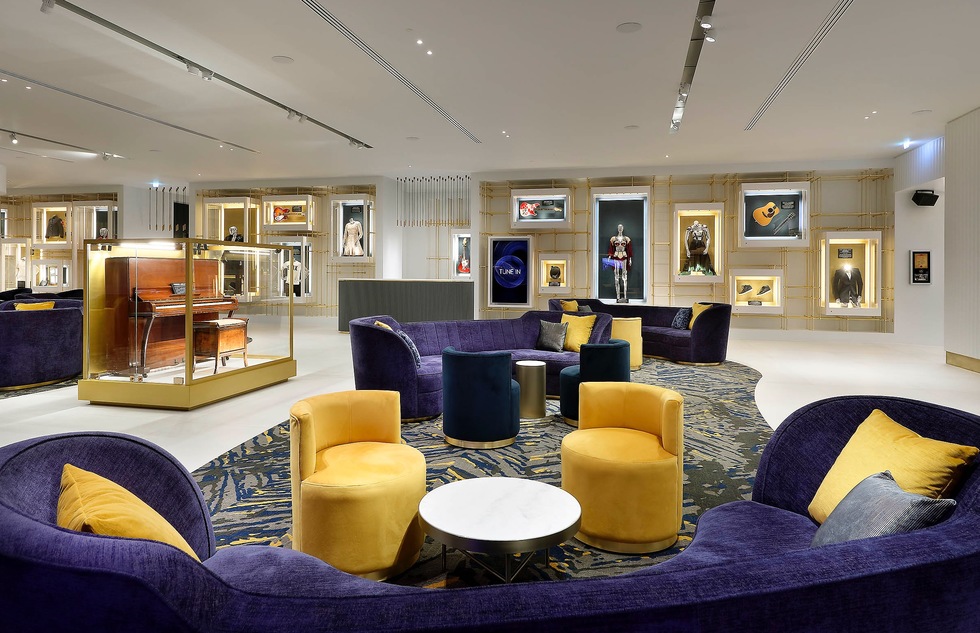 The first Hard Rock Cafe opened in London in 1971.

But the city has never had a Hard Rock Hotel—until now.

The just-opened 900-room Hard Rock Hotel London occupies the building that previously housed the Cumberland Hotel near the northeast corner of Hyde Park.

That's about a mile north—in almost a direct shot up Park Lane—of the first Hard Rock Cafe, which, by the way, is still in operation.

"Here we are, building on where it all began 48 years ago,” said Dale Hipsh, senior vice president of Hard Rock Hotels, in a news release.

As at Hard Rock's other properties across the world, the London hotel has a collection of music memorabilia on display. Noteworthy items include a letter written by rocker Buddy Holly when he was in London in 1958 and a piano that Freddie Mercury of Queen practiced on as a teenager.

Guests can make their own noise via the company's Sound of Your Stay program, which loans out Crosley turntables and Fender guitars at no extra charge. 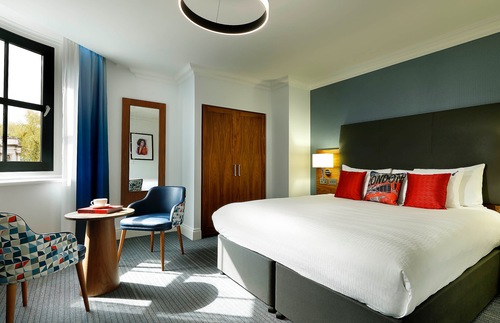 Nightly room rates start at £249 (US$311). Visit the hotel's website for more information or to book a stay.