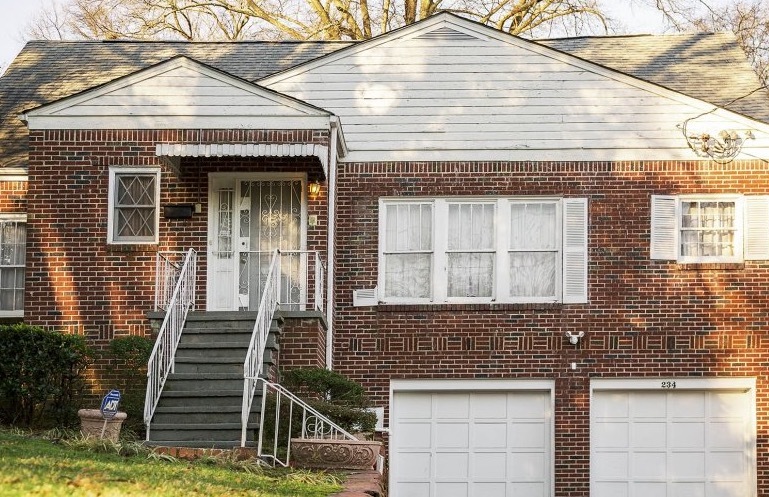 Martin Luther King's Family Home Will Open to the Public

The house in Atlanta where Martin Luther King, Jr., lived with his wife, Coretta Scott King, and their four children will soon be open for tours.

The nonprofit National Park Foundation purchased the home, located in the Vine City neighborhood, from the estate of Coretta Scott King on January 8 and promptly transferred the property to the National Park Service.

The building will become part of the Martin Luther King, Jr. National Historical Park, which encompasses several sites pivotal to King's life, including Ebenezer Baptist Church, where he was baptized and later preached, the gravesite he shares with his wife, and his birthplace. The latter site was acquired by the National Park Foundation in late 2018 before being turned over to the National Park Service.

The decision to allow the public to access the home where they grew up has the King siblings' blessing.

In a press release from the National Park Foundation, Bernice King, the civil rights leader's youngest daughter, said, "My brothers and I are honored to have fulfilled my mother’s wish to allow future generations to know the story of our dad as a father, a husband, a minister, and a civil rights leader."

This is the "home that we lived in at the time my father was assassinated," she wrote on Twitter.

The National Park Service has not yet announced when the home will be open for tours.