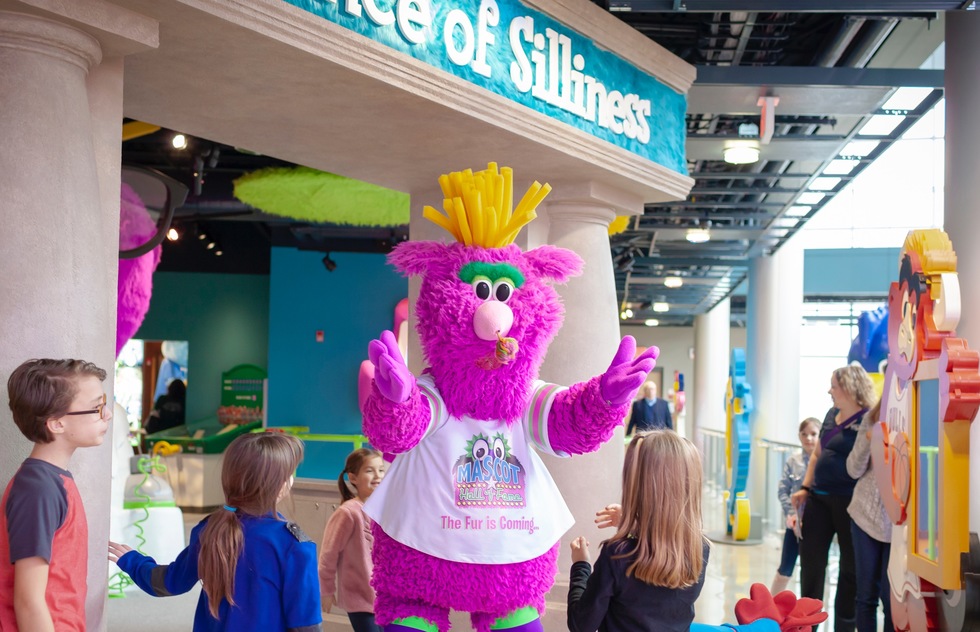 Mascot Hall of Fame Ready to Rev Up Crowds Near Chicago

The enterprise started out online-only, but after a five-year, multimillion-dollar project, there's now a brick-and-mortar-and-faux-fur building in Whiting, Indiana, on the southern shore of Lake Michigan, about a 45-minute drive from downtown Chicago.

The brightly colored, three-story facility began admitting visitors in December, though the official grand opening is set for the weekend of April 5–7.


Whiting mayor Joe Stahura told the Times of Northwest Indiana that the place is less like a traditional hall of fame than an "interactive children's museum with the theme of mascots."

Hands-on exhibits include an area where kids can dress up like mascots to record a video in front of a green screen. There are also vaguely educational games promoting nutrition and exercise. Another game lets you try your hand at launching T-shirts from a cannon. 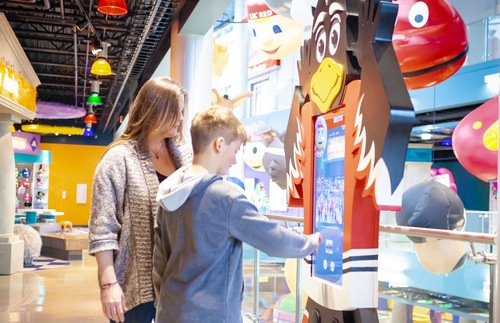 Giant inflatable versions of the hall of fame's inductees—Mr. Met, Benny the Bull, Bucky the Badger from the University of Wisconsin, and 18 more—are suspended from a central atrium. You can learn more about them from interactive consoles and look at memorabilia such as toys, sports jerseys, Benny the Bull's high-tops, and a photo of the Phanatic reaching a green arm around the shoulders of Richard Nixon.
advertisement 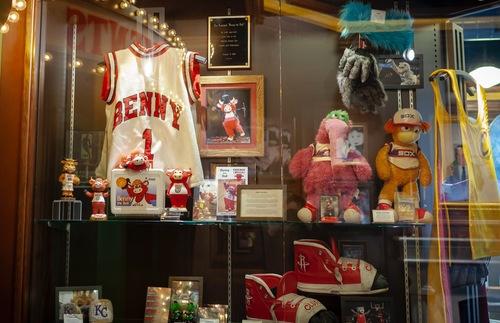 Admission to the Mascot Hall of Fame is $12 for kids and adults (kids under 2 get in free).

You can nominate your own favorite mascot for induction at the hall of fame's website. However, the rules stipulate that the "character must have been in existence for at least 5 years," so Gritty won't be eligible until 2023.
Family & Kids
News