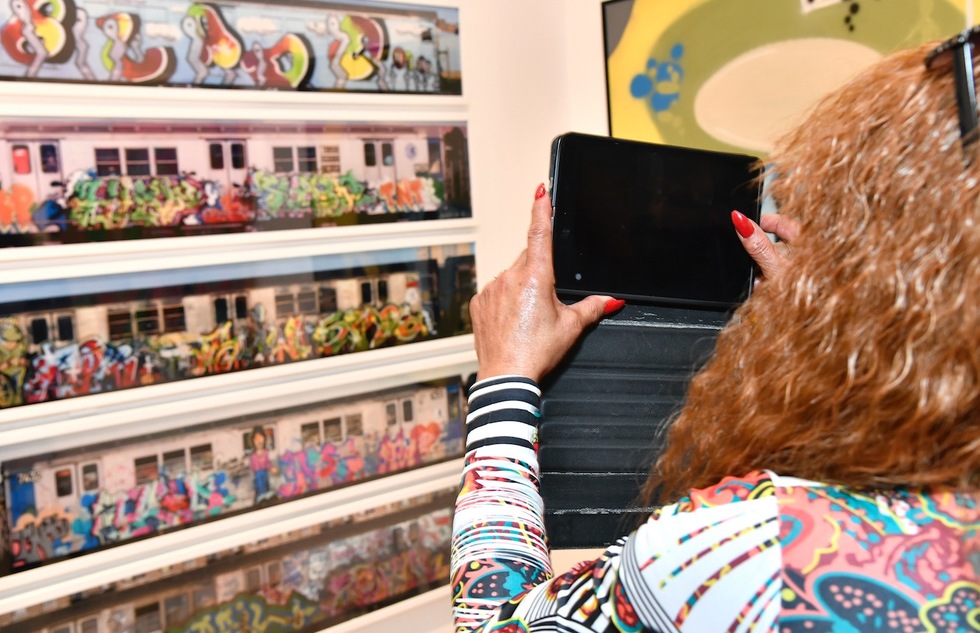 Getty Images for Museum of Graffiti

By its nature, graffiti tends to be a here-today-gone-tomorrow type of art form.

But a new museum in Miami aims to preserve the history and celebrate the artistry of a movement that began, it has been said, with tagging New York City subway trains in the 1970s and '80s.

Located in the city's hip and colorful Wynwood neighborhood—already a destination for fans of street art, thanks to the Instagram-famous Wynwood Walls outdoor gallery—the Museum of Graffiti has an exterior appropriately adorned with several eye-catching murals. 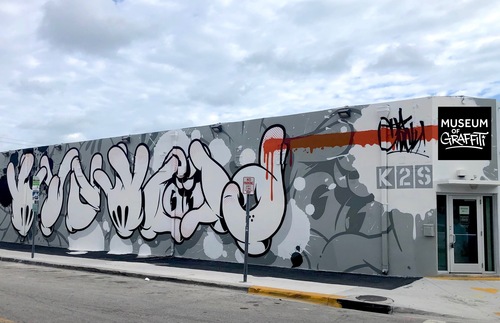 Inside, a permanent exhibit, two galleries for temporary installations, and a gift shop are dedicated to what co-founder and lead curator Alan Ket—an artist and "graffiti historian"—describes in a news release as "the most culturally significant art movement of the second half of the 20th century."

In addition to displaying hundreds of works by graffiti masters, the permanent exhibit features a detailed historical timeline illustrated with photos, videos, and artifacts to show how creations that were once dismissed as a public nuisance became a means of personal expression and political protest while setting their own standards for aesthetic beauty and technique. 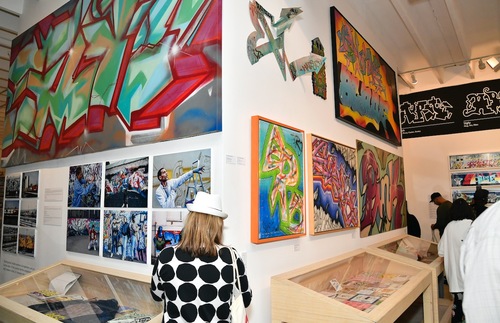 (Getty Images for Museum of Graffiti)

The first-of-its-kind permanent museum opened to the public on December 5. Admission is $23 for adults, free for kids ages 5 and younger. Book advance tickets online.