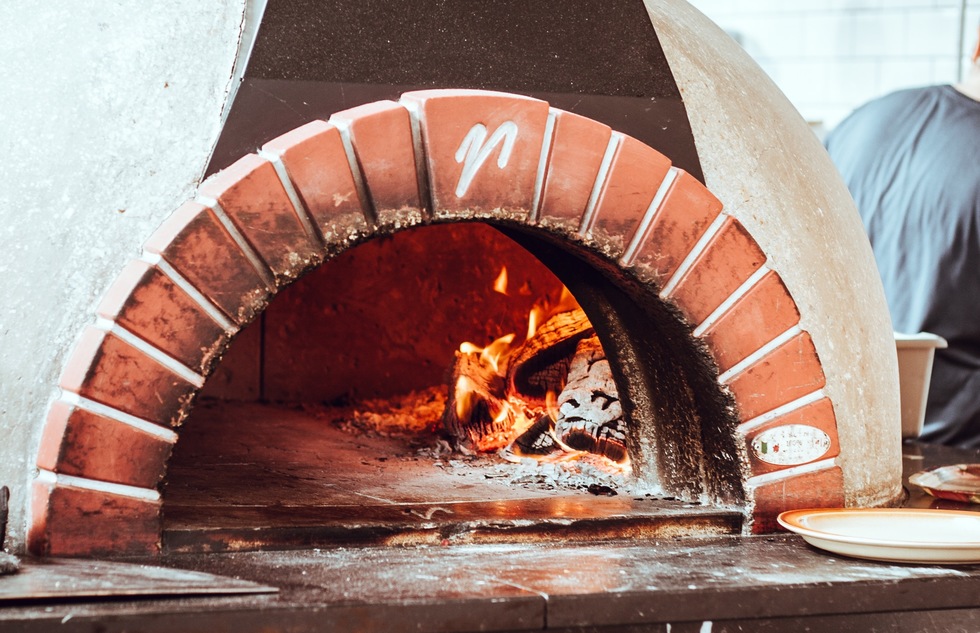 Cathal Mac an Bheatha on Unsplash

As anybody who travels with open eyes and an open mind soon discovers, a place isn't made unique just by its buildings and scenery. The dishes, dances, crafts, languages, and other traditions developed there are just as important and every bit as worthy of preservation.

That's why the UNESCO list of Intangible Cultural Heritage was established in 2003—to bring awareness and protections to significant traditions worldwide, such as Argentine tango, Chinese acupuncture, and Turkish coffee, all previously named. With a new batch of practices inscribed each year, the full list now includes 470 traditions from 117 countries.

Probably the most well-known and indisputably the most delicious: pizza made the Naples way, by tossing it. As mastered by the Italian city's pizzaioli, that involves a distinct, step-by-step process with dough-twirling as well as cooking in a wood-fired oven.

Other intangible traditions added to the UNESCO list in 2017 include German organ craftsmanship, Panama straw hat-making, separate horse-riding games in Iran and Kyrgyzstan, pinisi boatbuilding in Indonesia, and a slew of folk art forms related to music, dance, and handicrafts. Each one makes for a good reason to travel somewhere or an authentic thing to seek out once you're there.