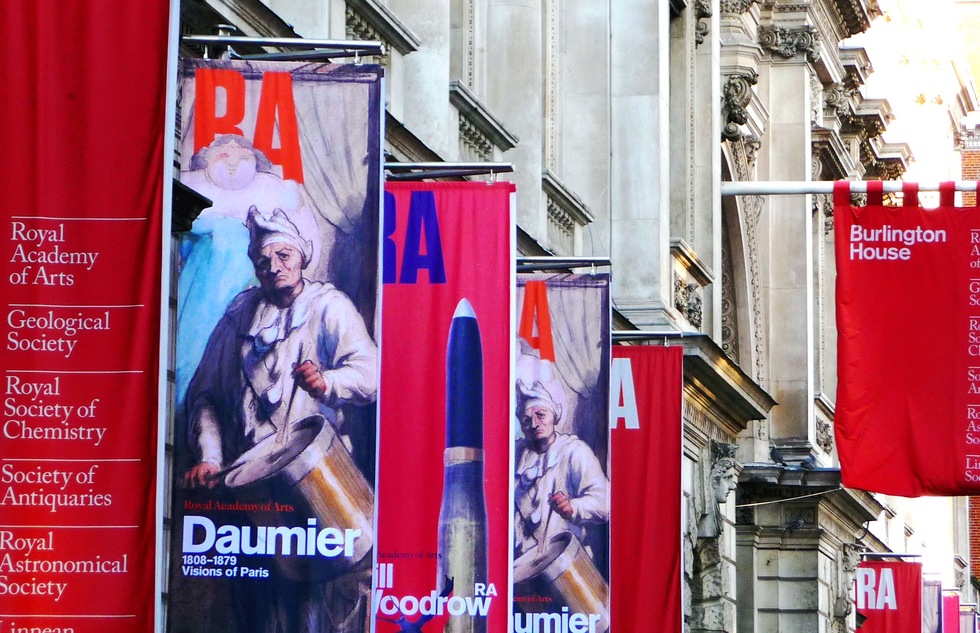 New Looks for Two of London's Most Important Art Museums

Fans of art and architecture already have a lot to keep them busy during stays in London—and with free admission at most of the top cultural institutions, the city's treasures are easy to access, too.

But museum- and gallery-goers will have even longer to-do lists in the coming months, thanks to the reopening of two high-profile spaces—one a 250-year-old mainstay, the other an oft-reviled Brutalist hulk—as well as the arrival of a brand-new center for contemporary art in south London.

One of those is already welcoming visitors again. In January, the Hayward Gallery at the Southbank Centre on the River Thames finished a multi-year makeover focused mostly on the roof, where pyramid-shaped skylights now send natural illumination into the top floors. A Financial Times critic has called the building "one of the ugliest, most impractical, most aggressive and yet most public and brilliant of modern art galleries."

The Guardian was less mixed in its praise for the redesign, admiring how the "cleaned-up, robust exterior advances and recedes into the winter sun with new vigour."

What kind of art can you see inside? That hasn't changed: Temporary exhibits on modern masters and contemporary stars like German photographer Andreas Gursky, whose retrospective will be at the gallery through April 22. This isn't one of those free museums, by the way; tickets are usually in the range of £11–£16 (US$15–$22).

Another significant showcase for contemporary works will debut later this year on the campus of Goldsmiths, University of London, at New Cross Gate. Out-of-use Victorian-era baths and cast-iron water tanks are being transformed into what will be the Goldsmiths Centre for Contemporary Art, intended as a space for exhibitions and events involving artists all over the world.

But before that, one of London's cultural landmarks, the Royal Academy of Arts, will reopen May 19, following a big renovation project. Celebrating its 250th birthday this year, the RA, which is on Piccadilly, will unveil a new gallery, new spaces to look at art and architecture displays—for free—and an expanded slate of talks and other events.

Even the stately facade of the Burlington House, the former mansion where the RA is now located, is getting spiffed up with what is reportedly the building's first thorough cleaning ever.