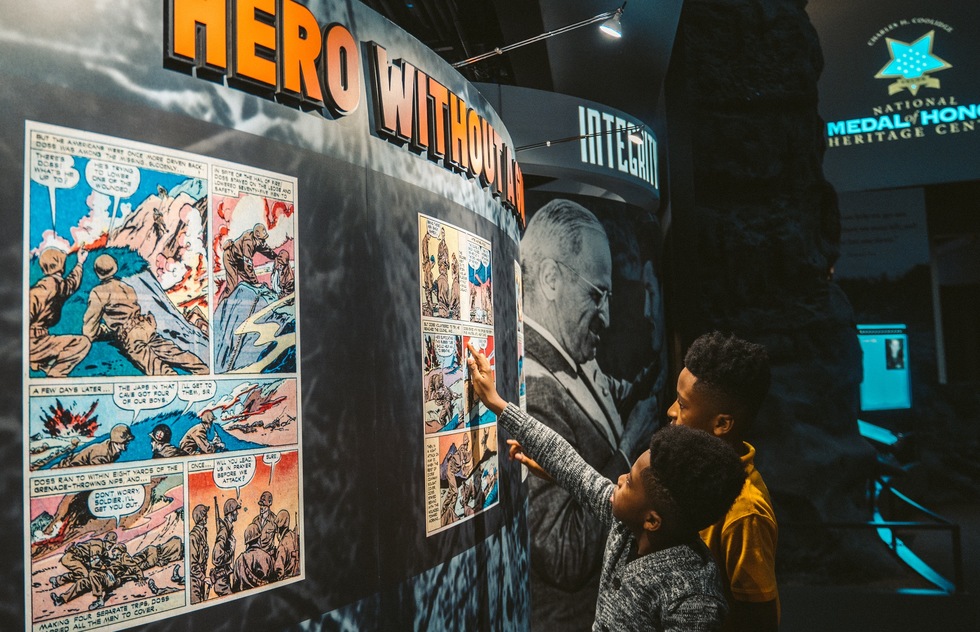 Since it was established in 1861, only 3,525 U.S. service members have received the Medal of Honor, the military's highest decoration for valor.

A new museum in Chattanooga, Tennessee, honors their heroism by telling their stories and promoting the six core values the medal represents: patriotism, citizenship, courage, integrity, sacrifice, and commitment.

The Charles H. Coolidge National Medal of Honor Heritage Center opened in February, but was forced to close temporarily a few weeks later because of the pandemic. Operations have since resumed.

The facility's namesake, Charles Coolidge, is a 99-year-old native Chattanoogan who holds the distinction of being one of only two still-living Medal of Honor recipients from World War II. Coolidge earned his decoration in 1944, when he and a group of Army soldiers successfully held off Nazi infantrymen—and two tanks—from a hilltop position in France over four days of attacks.

The museum recounts the bravery of Coolidge and other figures such as Civil War surgeon Mary Walker—the only woman ever to win the medal—and Desmond Doss, who saved 75 wounded soldiers at Hack­saw Ridge during WWII's Battle of Okinawa. 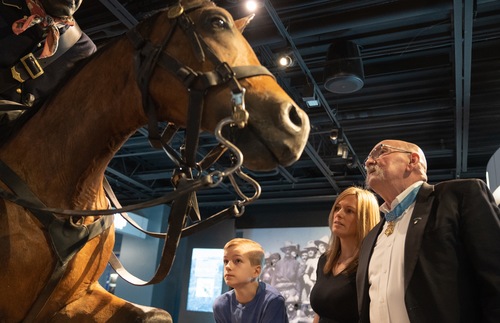 The National Medal of Honor Heritage Center is located in downtown Chattanooga's Aquarium Plaza, near the Tennessee Aquarium and the waterfront district along the Tennessee River.