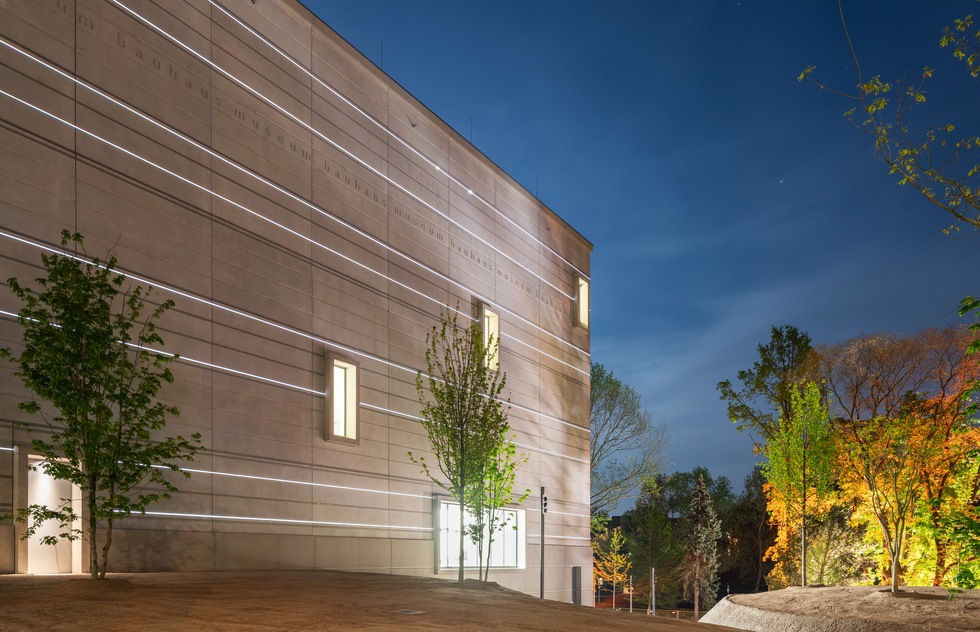 Last month marked the 100th anniversary of when a national assembly was convened in Weimar in central Germany to write a new constitution for that country after its defeat in World War I.

The shaky democracy that resulted, known as the Weimar Republic, lasted only 14 tumultuous years, leading to Adolf Hitler's rise to power in 1933.

A new history museum, the House of the Weimar Republic, tells the story of that formative era from a location on the city's Theaterplatz, directly opposite the German National Theater, where the assembly met to draft the constitution in 1919.

The museum's permanent exhibit, which opened to the public in July, features multimedia displays as well as archival film footage with fresh commentaries to put the Weimar Republic in context. "Time capsules" highlight turning-point years such as 1929, when the stock market crash led to severe economic hardship that destabilized the government, and 1932, when the Nazi Party made significant—and, ultimately, fatal—electoral gains.

The museum also stresses the period's relevance to our own era, another time of economic anxiety and political polarization that breeds extremism.

The Weimar Republic facility is just the latest in a series of openings this year that delve into the city's pivotal role in the early years of the 20th century.

The Bauhaus Museum's brand-new building (pictured above) debuted in April as a showcase for some 13,000 items related to the art, architecture, and design movement founded by Walter Gropius around the same time the Weimar Republic was getting started. As it turned out, the creations of Gropius and his followers had arguably a more lasting influence.

Not far from the new Bauhaus complex, Weimar's Neues Museum has unveiled a new permanent exhibit exploring European art and design in the period just before Bauhaus—from the end of the 19th century to the early years of the 20th. 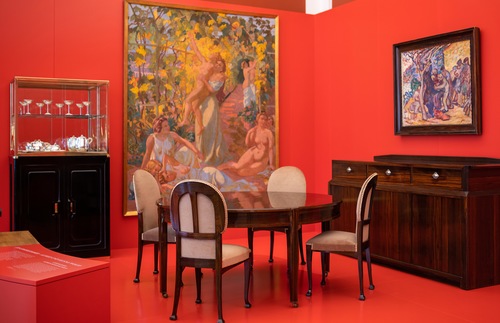 Taken together, these offerings make up what Weimar is calling its Quarter of Modernism. It's an attempt to fill in a blank in a place where cultural attractions have previously given more attention to 18th- and 19th-century Weimar residents such as Goethe and Schiller.