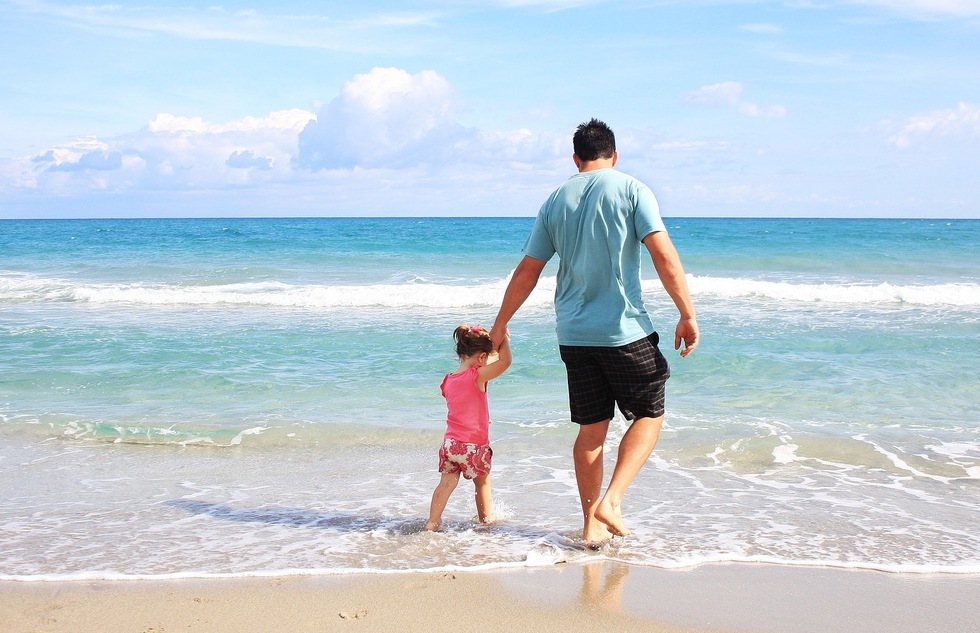 The U.S. military's first-ever website for leisure travel is now up and running.

The Department of Defense partnered with Priceline to create American Forces Travel, an online booking platform with discounted vacation deals and packages for current and retired military service members, their families, and civilians working with the Defense Department.

After verifying their eligibility via the site's login page, visitors have access to thousands of exclusive deals on hotels, flights, rental cars, cruises, and vacation packages.

Space-available (Space-A) flights, which allow eligible service members to travel on military aircraft when there are open seats, are not included in the site's listings because they're restricted to commercial offerings.

The deals and packages found at American Forces Travel can all be booked directly from the website—an improvement over the previous system.

"Until now," according to the Defense Department, "leisure travel was typically handled by travel agents on military bases."

Moving everything online—with the help of Priceline, which became involved after winning a bidding process—is intended to make booking affordable vacations "modern, fast, and widely accessible" for past and present members of the U.S. Air Force, Army, Coast Guard, Marine Corps, and Navy.