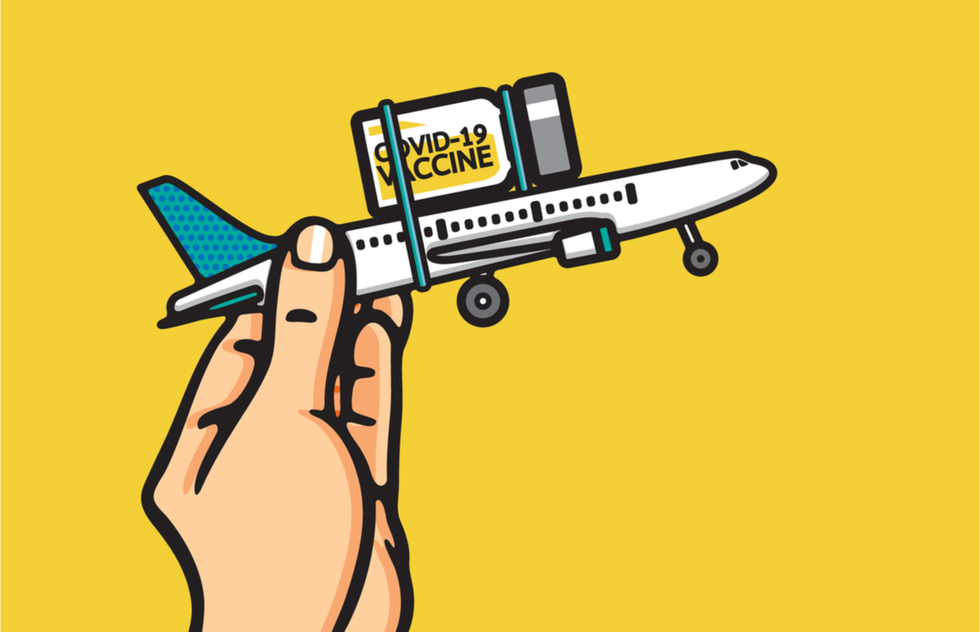 No Vaccine, No Kangaroos: Australia's Main Airline Will Only Serve the Jabbed

In November 2020, as word of the upcoming Covid-19 vaccines hit the streets, the head of Australia's most important airline had already made a controversial decision.

"For international travelers, we will ask people to have a vaccination before they get on the aircraft," Qantas CEO Alan Joyce told a national news program back then.

The general population was still months away from being able to receive the shots, but their value in facilitating travel freedom was already being widely anticipated.

"Anti-vaxxers will just have to stay home," we joked at the time.

Ten months have gone by, the vaccines have proven to be remarkably effective, and nothing in the science has changed Joyce's mind.

So as Qantas finally gears up to resume international flights to Australia after nearly two years of dormancy, Joyce is sticking to his plan.

"Qantas will have a policy that internationally we'll only be carrying vaccinated passengers," Joyce told a group of Australasian business boosters this week. "Because we think that's going to be one of the requirements to show that you're flying safe and getting into those countries. We're hoping that can happen by Christmas."

This summer (which is winter Down Under), Qantas already made vaccination mandatory for its 22,000 staff members.

The airline has also sweetened the mandate for passengers, offering frequent flyers extra points, credits, or vouchers if they get vaccinated. Some 300,000 passengers have reportedly already stepped up to accept the perks (75% of customers chose the bonus points).

The reopening of Australia to international tourism has been as fraught as it has been delayed. The country has said it would like 80% of the population to be vaccinated before the border reopens; the figure currently lags around 40%, putting the December target in some doubt.

Complicating matters, the states of Western Australia and Queensland have not agreed to adopt the same national rules accepted by the nation's other states and territories.

If that disparity continues, overseas fights to Australia in 2021 might be limited at first to certain areas of the country.