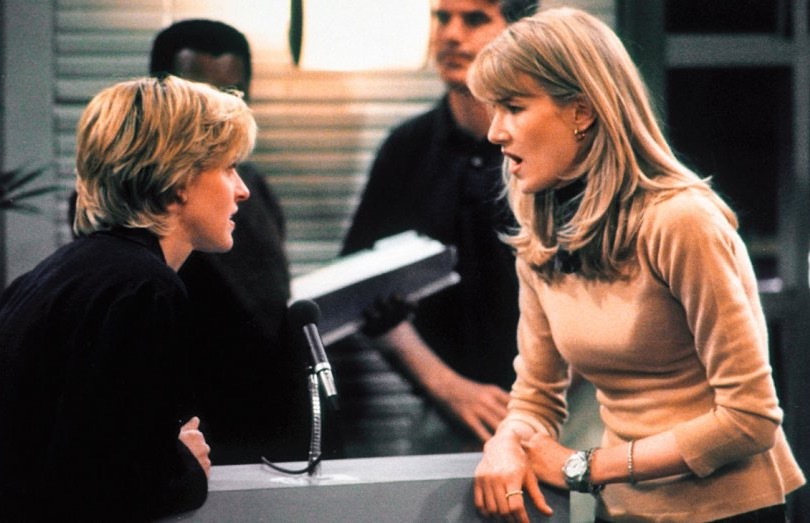 For the first time since 9/11, an American airport is allowing people without tickets into secured areas.

The facility in question is Pittsburgh International Airport, where officials have worked with the Transportation Security Administration (TSA) over the last two years to develop a program called MyPITpass, which launched this week.

Under the program, certain non-flyers will be able to go through security checkpoints to access airport shops and restaurants (seems like a lot of trouble to pick up an Us Weekly and an Auntie Anne's pretzel) or to greet/send off incoming/outgoing ticketed loved ones.

To get a MyPITpass, you'll need to check in with a photo ID on the Pittsburgh airport's third floor, near the Allegiant Air desk. Then you'll still have to go through the same TSA screening process that airline passengers undergo. Non-flyers will only be allowed through from 9am to 5pm, and if lines start to back up, those with tickets will be given priority.

Even with those precautions, the program has its detractors, including the Association of Professional Flight Attendants. Citing worries related to security as well as overcrowding, the group's national president, Bob Ross, called MyPITpass "a terrible precedent and an ill-conceived decision."

Bound to disagree: the makers of romantic comedies that hinge on a last-minute dash through airport security.

Pictured above: In a 1997 episode of her eponymous sitcom, Ellen DeGeneres's character comes out to her crush (Laura Dern) at an airport gate desk.