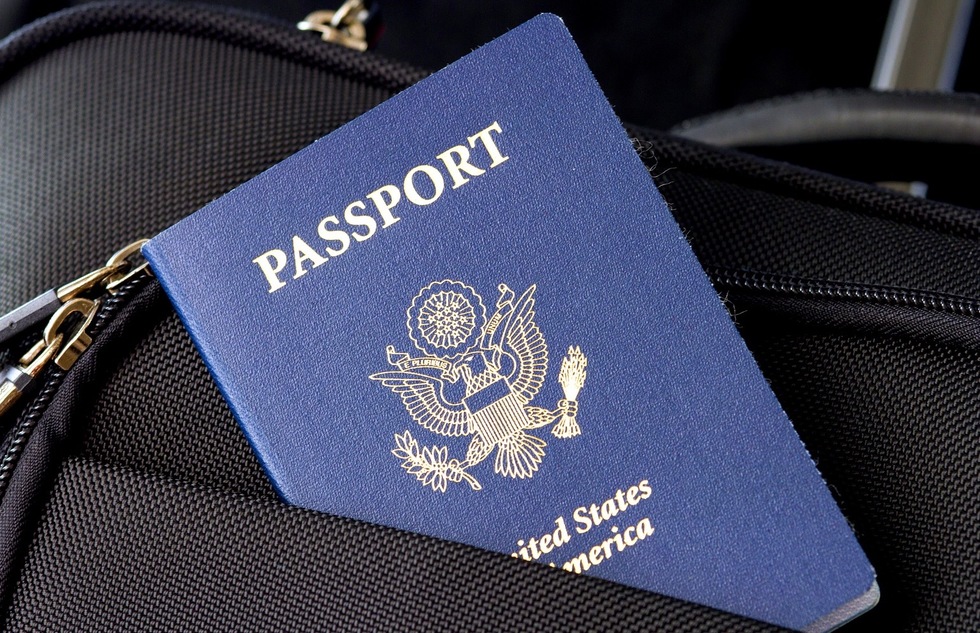 Now Is the Best Time to Apply for or Renew a U.S. Passport, Says State Department

If you need to apply for or renew a U.S. passport, the best time to do so is right now, according to the U.S. State Department.

Processing times are shortest between September and December, the agency says, and longest (up to six weeks) from January to the high season of summer travel. Even if your passport isn't set to expire before the end of the year, you might still need to renew—many countries require U.S. passports to be valid for six months past the time of the trip and to have at least two blank pages for entry stamps.

Another impetus to getting a move on, passport-wise: The REAL ID Act goes into effect January 22, 2018. That law requires state-issued driver's licenses to have certain security features in order to serve as valid forms of ID at airport security checkpoints.

At the moment, only about half of U.S. states are fully compliant with those regulations. If you live in one of the remaining states, you might soon need a U.S. passport to board a flight.

Those applying for a first passport have to do so in person. You can download the necessary forms and read up on other requirements involving photos and fees ($110 plus $25 for handling) at the State Department's website.

Passport renewals can be done through the mail. You'll need to fill out a form, provide a photo, send in your current passport, and pay a fee.

A record 18 million U.S. passports were issued in 2016; the government expects more than 20 million applications this year.