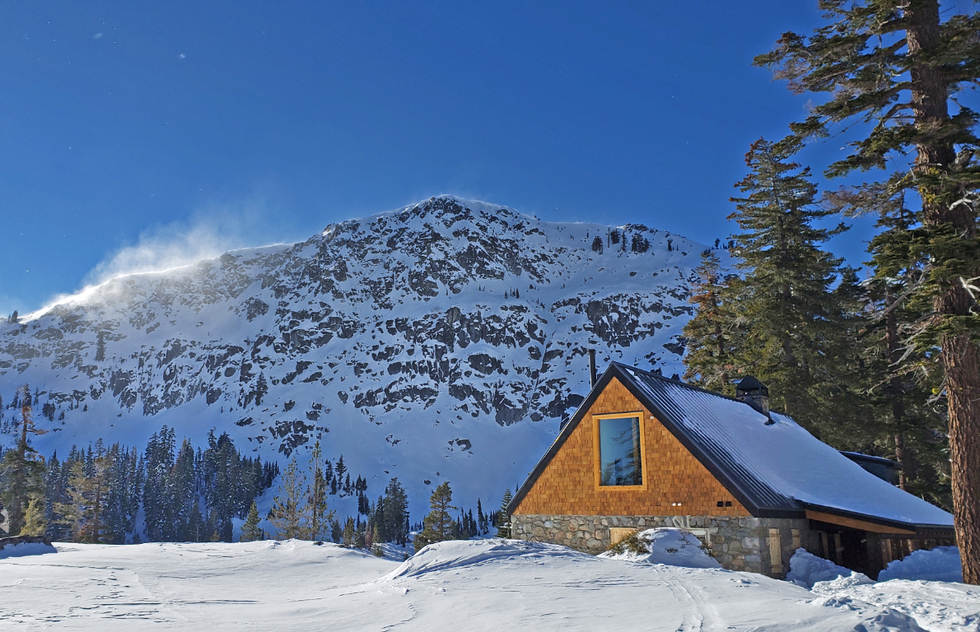 A rugged expanse of California wilderness north of Lake Tahoe has opened to the public for the first time in nearly a century.

In 2020, several preservation groups—the Truckee Donner Land Trust, the Nature Conservancy, and the Trust for Public Land, all part of the Northern Sierra Partnership—acquired the land with the idea of protecting it and making it accessible to backcountry hikers and skiers.

To the latter end, the Truckee Donner Land Trust has opened a brand-new set of huts available for rent by overnighters arriving on skis, snowshoes, mountain bikes, or foot, depending on the season.

Known as the Frog Lake Backcountry Huts, the three newly constructed structures comprise two duplexes (one sleeping two groups of four, the other two pairs) and a larger building that can accommodate up to eight.

The huts aren't especially far from Interstate 80 and the town of Truckee as the crow flies, but the only way to reach Frog Lake is by one of three wilderness trails: Castle Peak (3.5 miles), Johnson Canyon (4.5 miles), or a route from the Donner Summit Rest Area (3 miles).

The land trust likens the experience to the sorts of European chalets available for those on multiday hikes in, say, the Swiss Alps. According to SFGate, similar accommodations are rare in California, and the hiker's huts that do exist are bare-bones structures with no beds or indoor plumbing.

The Frog Lake huts, on the other hand, have mattresses, gas stoves, power outlets for charging your devices, flushing toilets, and hot and cold water. A stone house that's been on the property since the 1930s is equipped with a full kitchen for preparing meals, a fireplace, and communal areas for hanging out with your fellow outdoor enthusiasts.

In the winter months, the surrounding Donner Summit area is one of the snowiest spots in the Western Hemisphere, receiving an average of 411.5 inches of the stuff each year. Set at an elevation of 7,600 feet, Frog Lake and its environs offer spectacular backcountry skiing, "from steep chutes to mellow glades and open bowls," as the land trust's website puts it. (The site recommends skiers have avalanche training and provides a list of local outfitters with guides you can hire in case you have safety concerns.) 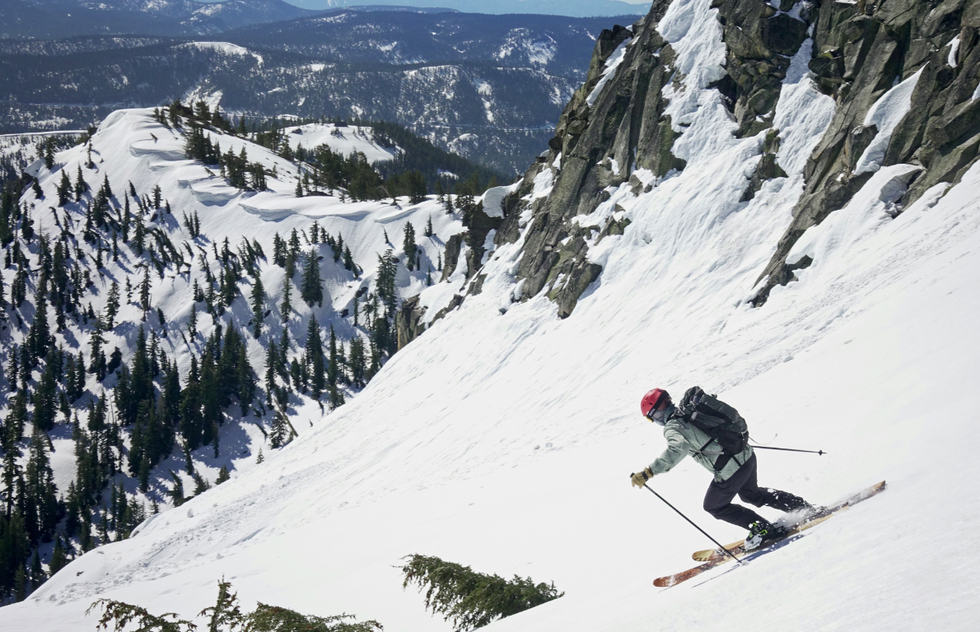 You won't be staying in the huts this winter if you haven't already made a reservation, though—SFGate reports bookings for the snowy months have already sold out.

Reservations for summer 2022 haven't opened yet. When they become available this spring, act quickly and you can enjoy hiking, mountain biking, and swimming in a landscape the land trust compares to an uncrowded Yosemite.

When booked for a group at full occupancy, nightly rates for the Frog Lake huts range from $56 to $112 per person. Each party must reserve a full unit—you can't rent an individual bunk.

For more information or to make a reservation, go to TruckeeDonnerLandTrust.org.