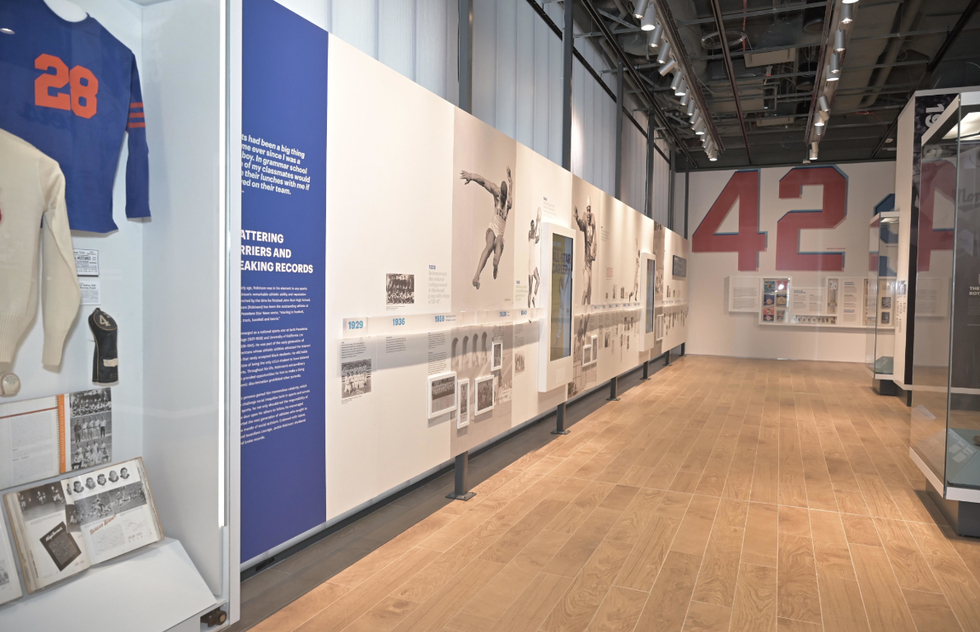 Pioneering Baseball Great Jackie Robinson Finally Gets His Own Museum

This year marks the 75th anniversary of when Jackie Robinson made his debut with the Brooklyn Dodgers, thus becoming the first Black player in Major League Baseball history.

Just in time to commemorate the occasion, New York City is getting a long-delayed, much-deserved museum dedicated to the trailblazing baseball great's life and legacy in sports and civil rights activism.

Located at 75 Varick St. in Lower Manhattan (sorry, Brooklynites), the roughly 20,000-square-foot Jackie Robinson Museum uses 4,500 artifacts, 40,000 images, and more than 450 hours of video footage to tell the tale of Robinson's athletic career and his extraordinary impact on American public life, starting with breaking baseball's color barrier in 1947 and continuing with his involvement in the 20th century's Civil Rights Movement. (Robinson died in 1972.)

Key items on display include Robinson's Dodgers uniform, his 1947 Rookie of the Year award, and his first MLB contract (salary: $5,000). 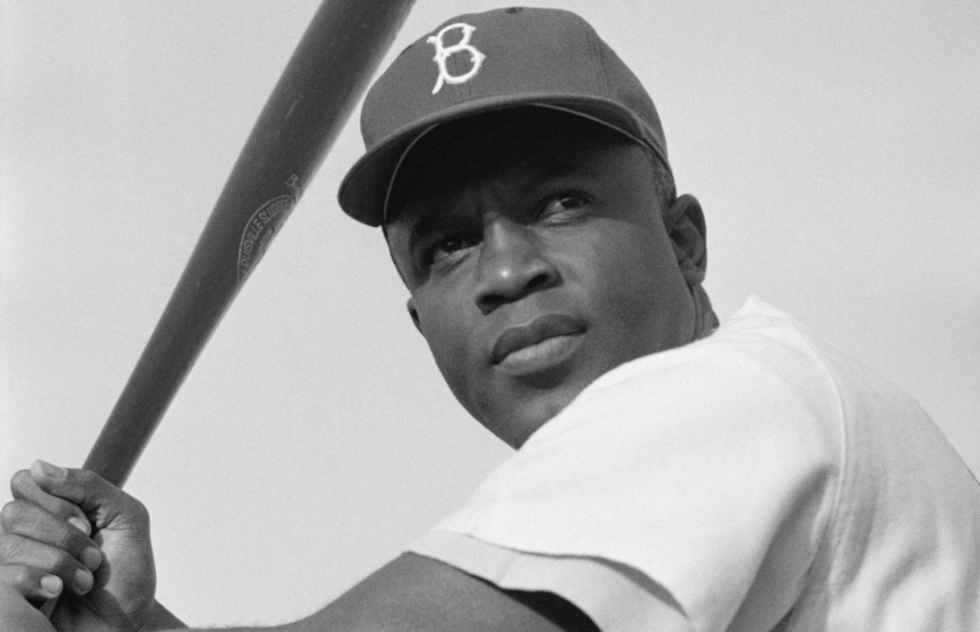 The museum also has space for lectures, classes, and other educational programs having to do with pertinent subjects such as race relations, equal opportunity, and the business of sports. 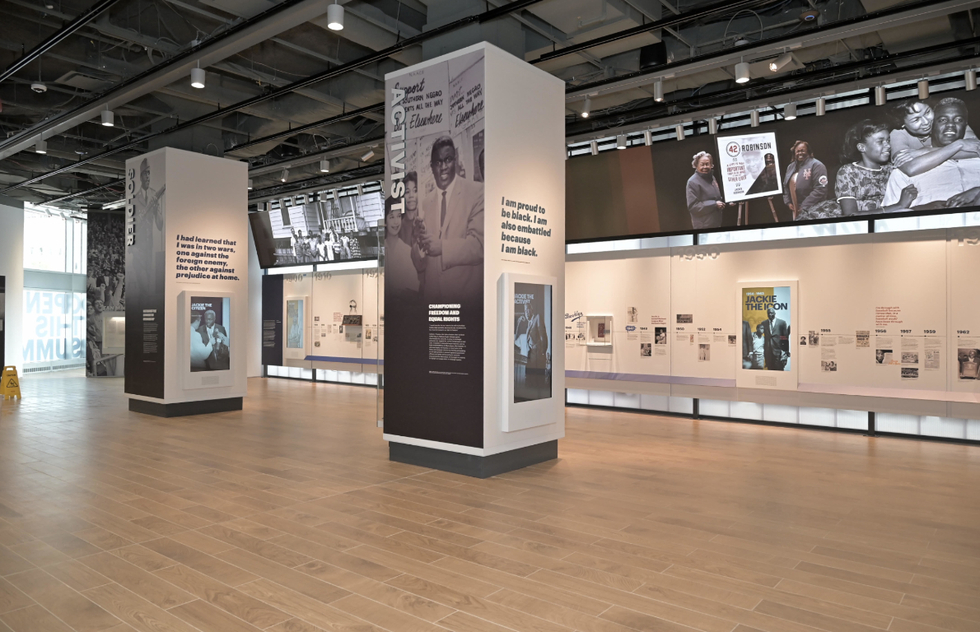 The museum's opening wasn't planned to coincide with the 75th anniversary of Robinson's rookie season. In fact, the place was supposed to be ready about a dozen years ago, but the Great Recession, the coronavirus pandemic, and other troubles kept causing delays.

As the Associated Press points out, the museum was "in development for longer than the big league career of the man it honors."

An opening ceremony took place this week. In attendance was Robinson's widow, Rachel Robinson, who turned 100 earlier this month.

“The Jackie Robinson Museum is the realization of a dream for my family," said the athlete's son, David Robinson, in a statement. "My mother has long hoped for a permanent space where people learn about the issues my father cared deeply about and the change he fought hard to [bring about]."

The museum will open to the general public on Monday, September 5.

General admission costs $18; only tickets with timed entry are available. For more information, visit the website of the Jackie Robinson Foundation.