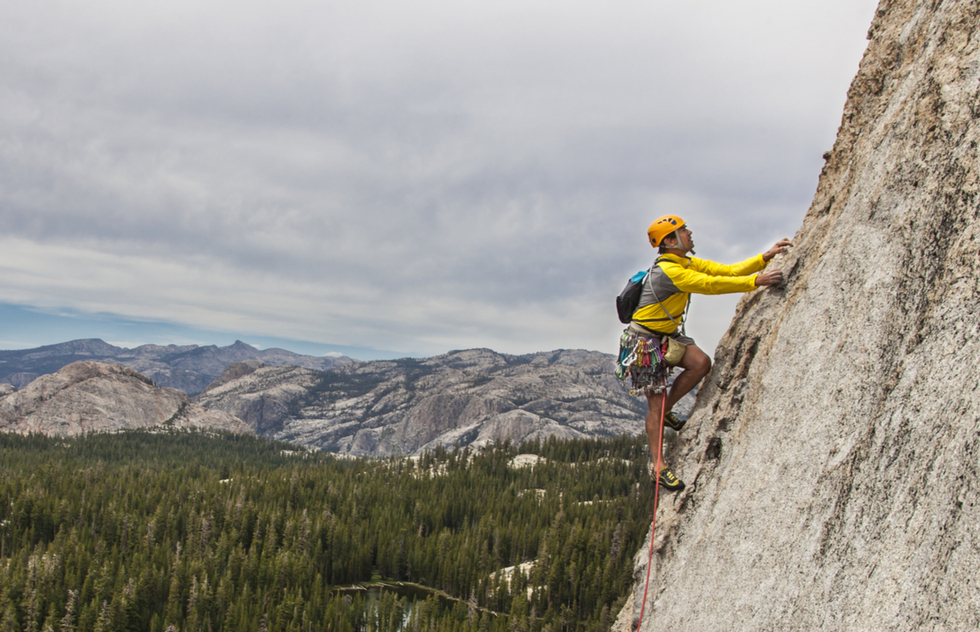 The sheer granite cliffs of California's Yosemite National Park are the "center of the rock-climbing universe," according to the nail-biting 2018 documentary Free Solo, which follows climber Alex Honnold as he becomes the first person to summit the 3,000-foot-tall El Capitan without a rope.

Now Yosemite has its own museum dedicated to the sport.

The Yosemite Climbing Museum, which opened this summer, occupies a three-gallery space along Highway 140 in Mariposa, one of the park's gateway towns.

The collection was amassed by museum founder Ken Yager, an experienced climber in his own right who has been taking on the massive stone walls of the Yosemite Valley since the 1970s. 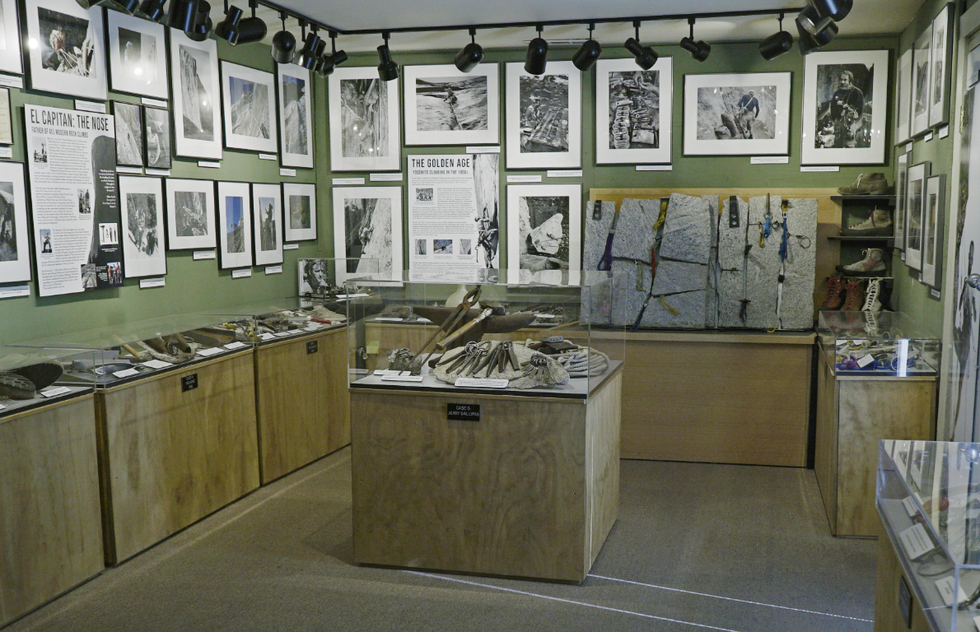 Last year Yager told the Bay Area's ABC7 that he has around 10,000 artifacts and photos, including equipment used to install the cables on Half Dome (another of the valley's mighty monoliths) and images snapped by famed nature photographer Ansel Adams.

According to the Los Angeles Times, the exhibit gives special attention to the pioneering climbers of the 1950s, '60s, '70s, and '80s, displaying vintage ropes, picks, and pitons as well as innovations, often forged by hand, to make gear lighter, stronger, and better suited to Yosemite's unique conditions. 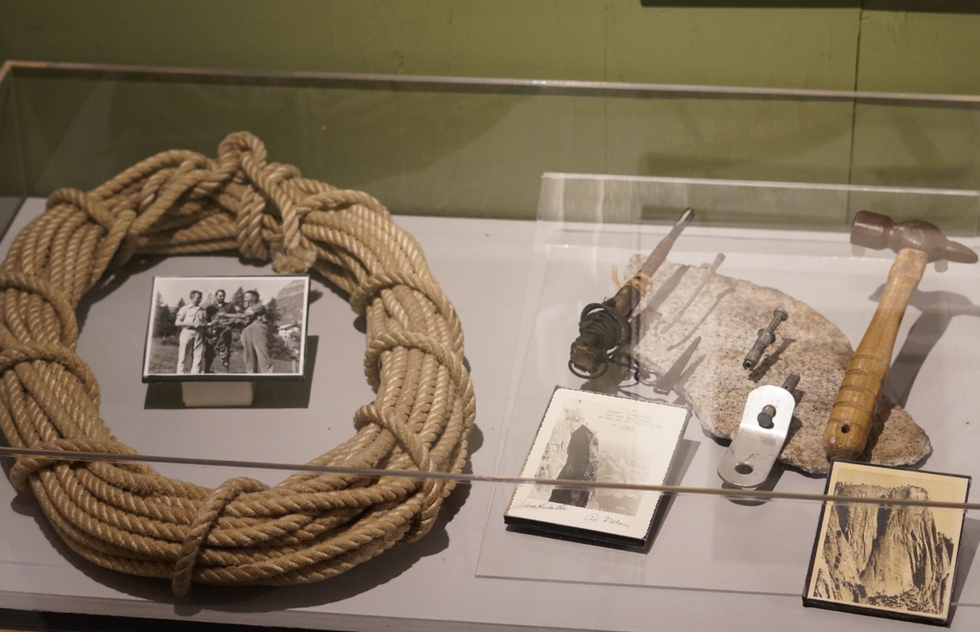 The focus isn't solely technical, though. Text and abundant photos on the museum's walls acquaint visitors with the bold daredevils who had the audacity to attempt ascents—people like Yvon Chouinard, who'd go on to found the outdoor clothing brand Patagonia; and Lynn Hill, the first person to free climb the nose of El Capitan, which made her one of climbing's few female stars in 1994.

A guided tour from Yager or another staffer will fill you in on all the heart-pounding, death-defying details. 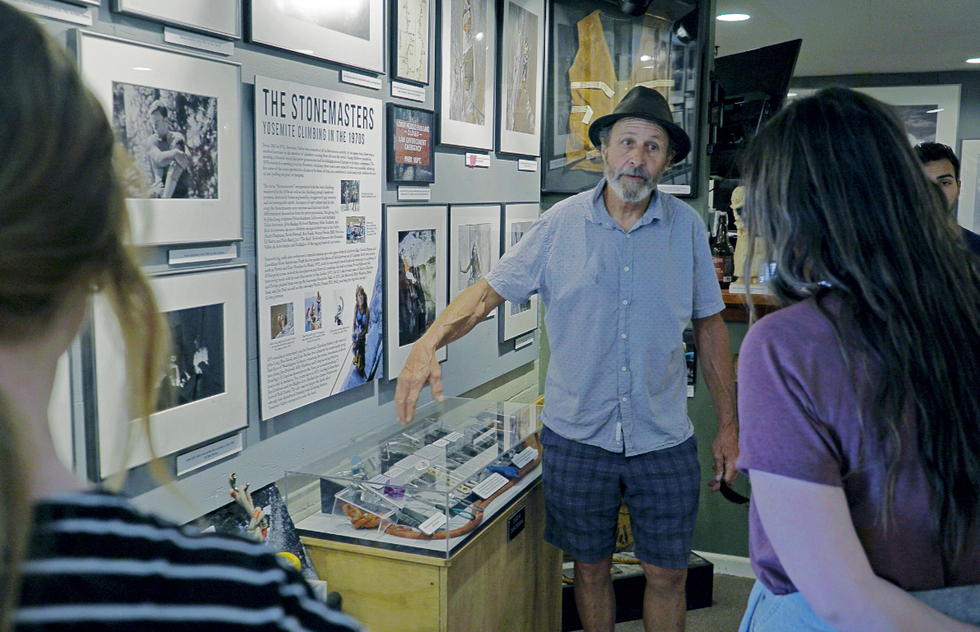 At the moment, the Yosemite Climbing Museum's opening hours vary. Call ahead at 209/626-9789 or email yosemiteclimbingmuseum@gmail.com to inquire about visiting info and pricing for guided tours. For the self-guided experience, the museum suggests a donation of $5.