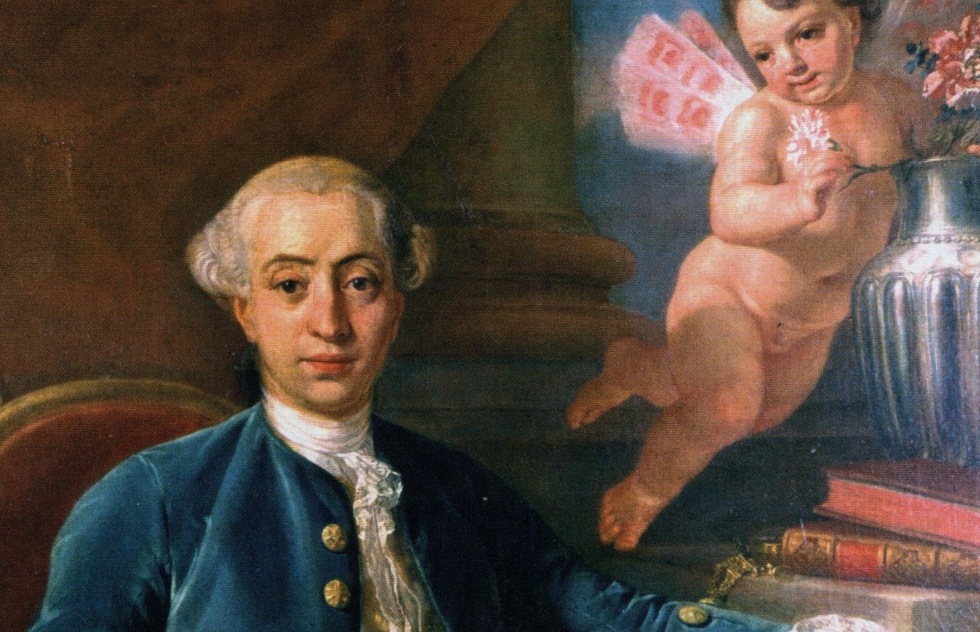 Play the Casanova at New Museum in Venice

Traitorous World War II-era Norwegian leader Vidkun Quisling and France's lecherous Marquis de Sade (lop off the "e" and add an -ism or an -istic) are in the same crew. It's a curious kind of superstardom where the legend outstrips the life to such an extent that the world often forgets there was ever a real life there to begin with.

A new museum opening in Venice on April 2 aims to restore a little biographical complexity to the name of Casanova—far more commonly used as a synonym for "womanizer."

Billed as the first institution of its kind ever dedicated to the 18th-century Italian adventurer, the Giacomo Casanova Museum & Experience will be housed in his hometown's Palazzo Pesaro Papafava, a centuries-old palace just steps from the Grand Canal.

In six rooms, the museum will use art, artifacts, and multimedia to recount the life and times of Casanova, including of course his numerous sexual conquests. Those became his central claim to fame following the posthumous publication of his autobiography, The Story of My Life—a strong contender for literature's most notorious tell-all, right up there with Wilt Chamberlain's A View from Above.

But there was more to Casanova (pictured in the portrait above looking . . . irresistible?) than seduction and venereal disease. The museum will also focus on his time spent as a spy, gambler, philosopher, globetrotter, mathematician, science fiction novelist, and hobnobber with popes, nobles, and great thinkers of the Enlightenment. Frankly, it's a wonder he found time to put the moves on all those women.

According to Smithsonian magazine, the museum will use interactive exhibits and "virtual reconstructions" to let visitors see things from the perspective of the man himself. The idea is to provide a sense of Casanova's eclecticism and zest.

After all, how would it look if a libertine ended up with a stuffy museum?