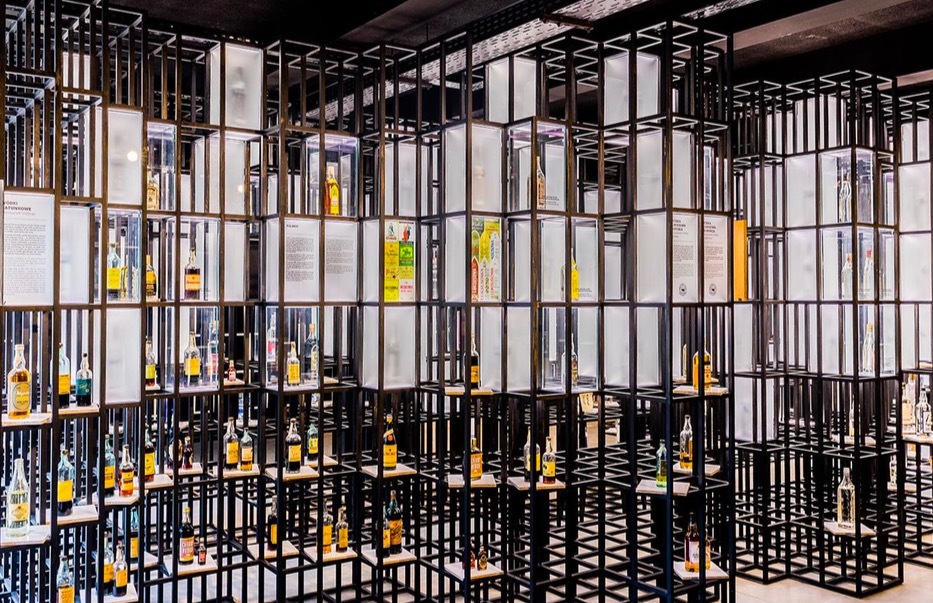 There's some dispute about where vodka was born. Both Poland and Russia lay claim to having produced the first batch of the transparent spirit from distilled grains or potatoes more than five centuries ago.

Since the stuff has become so deeply embedded in both countries' cultures and economies—not to mention their citizens' bloodstreams—we're content to call it a tie.

Poland has arguably lagged behind Russia, however, in promoting its long association with vodka. Some Poles, according to the Associated Press, have even begun to prefer—gasp!—wine.

Just in time, then, comes the opening of the Polish Vodka Museum, a high-tech space housed in part of a 19th-century red-brick vodka factory in Warsaw.

Opening to the public (adults only) on June 12, the museum features multimedia exhibits designed to take visitors through the history and production of vodka, from fields of grain through the distilling process and on to distribution.

Visitors can sample the goods at tastings and food-pairing classes in the new complex's four stylish bars, which feature flooring and woodwork made from 100-year-old barrels once used to store vodka.

Or you can peruse some of Poland's top vodka brands in Alembik, the museum's store.