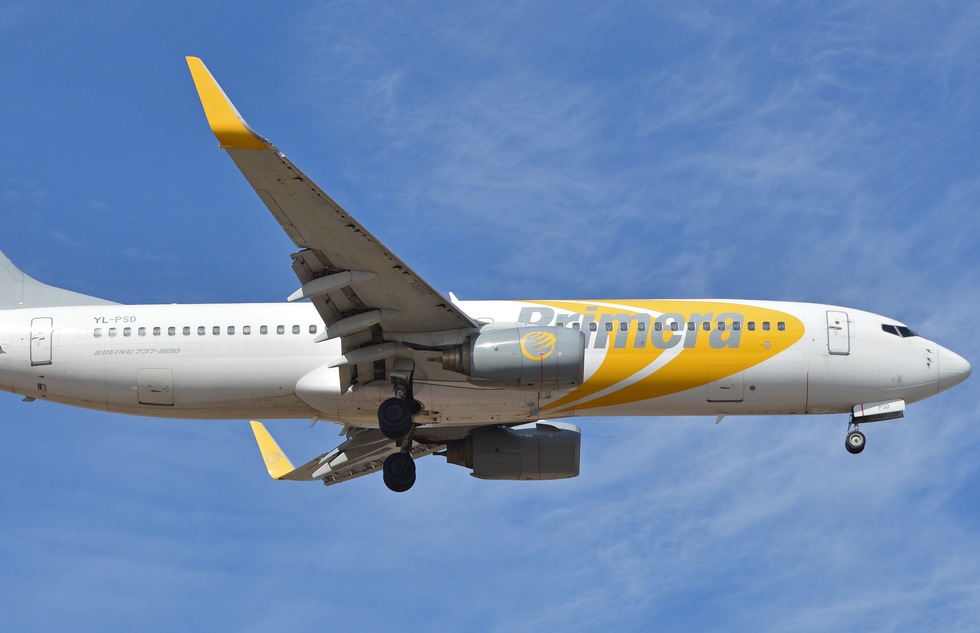 Yet another low-cost European airline has announced plans to enter the increasingly crowded transatlantic market.

Danish carrier Primera Air will begin offering daily flights between Newark and the U.K.'s London Stansted Airport on April 19 of next year. Daily service from Newark to Paris and Birmingham, England will be added on May 18. By the end of June 2018, the company will also be flying between those European cities and Boston four times a week.

Additional routes are expected to be announced soon.

Primera is touting one-way fares as low as $99. But as with the carrier's low-cost competitors, you can expect high secondary fees at every turn. A checked bag will cost you $45 (each way), and so will selecting your seat ahead of time.

In joining the budget-friendly transatlantic fray, Primera, previously known as JetX, will face competition from Norwegian, WOW, Level, and others.