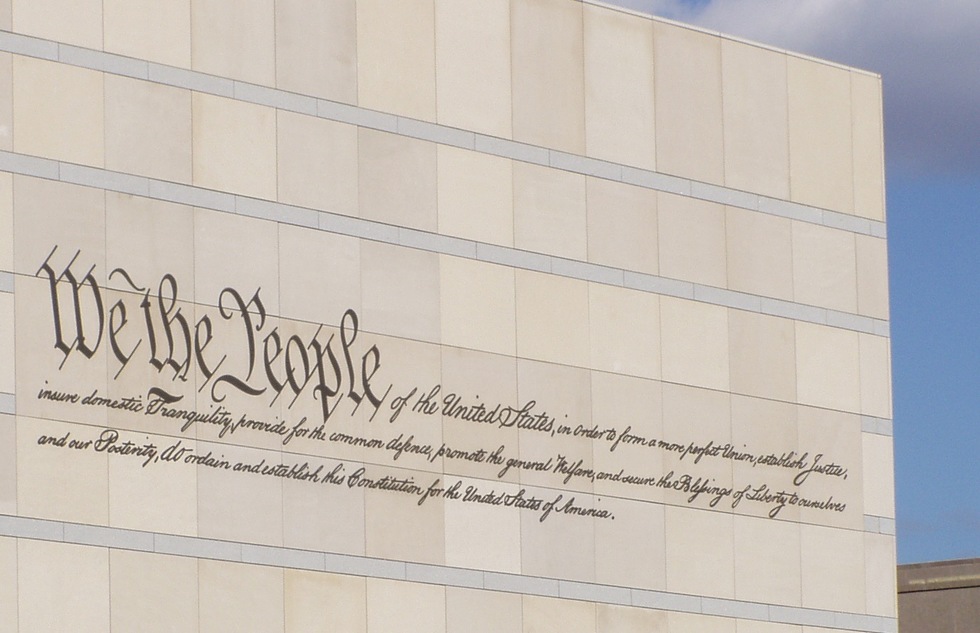 Philadelphia's National Constitution Center—chartered by Congress to "disseminate information about the U.S. Constitution on a nonpartisan basis"—is adding a new permanent exhibit recounting a crucial chapter in that document's history.

Opening May 9, "Civil War and Reconstruction: The Battle for Freedom and Equality" will use interactive multimedia and scores of historical artifacts to illustrate the considerable constitutional challenges of the late 19th century.

The war between the Union and the Confederacy is covered along with the period of rebuilding that followed, when efforts were made—despite the often violent opposition of whites—to grant legal protections to recently emancipated African Americans.

The new rarities will include: 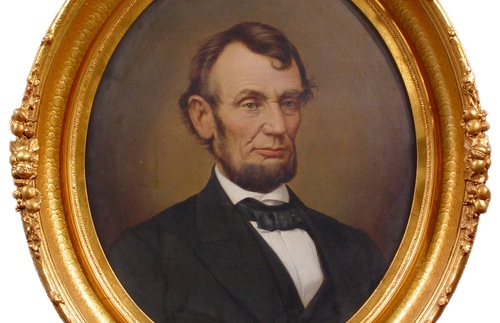 Many of the exhibit's holdings came from the now-closed Civil War Museum of Philadelphia. That means, as the Philadelphia Inquirer points out, that visitors to the National Constitution Center will get a chance to see artifacts that have been out of public view since 2008.

The new exhibit's multimedia elements will focus on topics such as the drafting of the postwar amendments and the lives of African American officeholders during Reconstruction, when the promises of the Constitution fell short for newly freed citizens.

The additions will join the museum's other permanent fixtures, which include rare copies of the Constitution and bronze statues of the nation's founders.

Admission to the National Constitution Center—part of Independence National Historical Park—is $14.50 for adults, $11 for kids ages 6–18, and free for kids age 5 and younger.