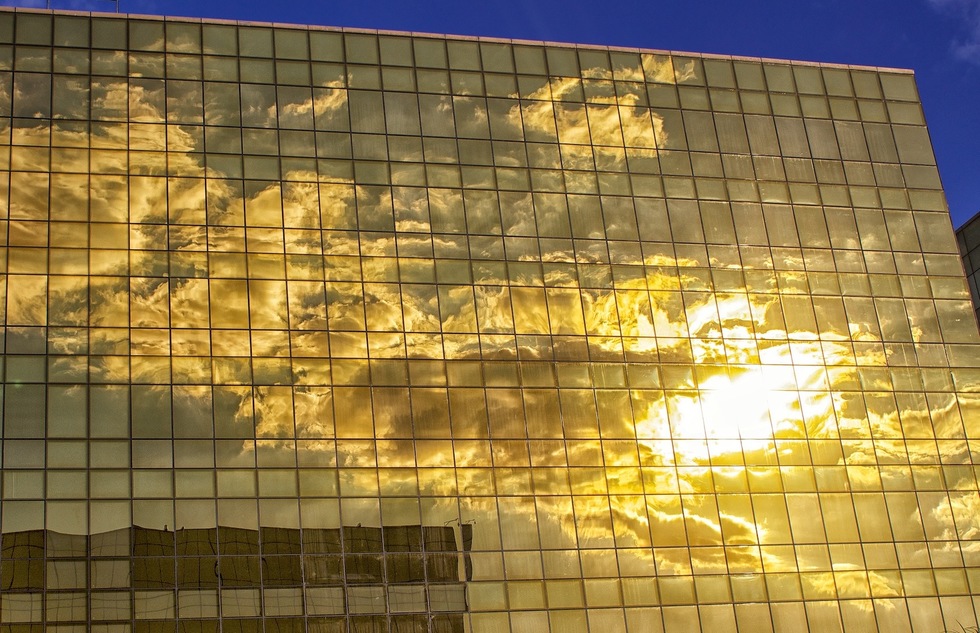 The upscale chain is adding new properties in Chicago; Los Cabos, Mexico; Riyadh, Saudi Arabia; and two in Spain—one in Barcelona, the other in Marbella.

Since the first Nobu hotel opened in 2013 inside Caesars Palace in Las Vegas, six more have followed in locales around the world: Miami Beach; Malibu; Palo Alto, California; Manila's City of Dreams complex (pictured above) in the Philippines; London; and Ibiza, Spain.

As USA Today points out, with the five new openings the chain will have nearly doubled in size by the end of next year.

Most of the new hotels will have between 120 and 130 guest rooms, though the Mexico and Barcelona properties will have 200 and 250, respectively.

Aesthetically, guests can expect a sleek and minimalist design. And with a world-renowned chef on the marquee, food and drink options promise to be stellar. Onsite Nobu restaurants have already been announced for the hotels opening in Chicago and Barcelona.

Beyond 2018, Nobu has its sights on Atlanta, Toronto, Sao Paulo, and Bahrain.