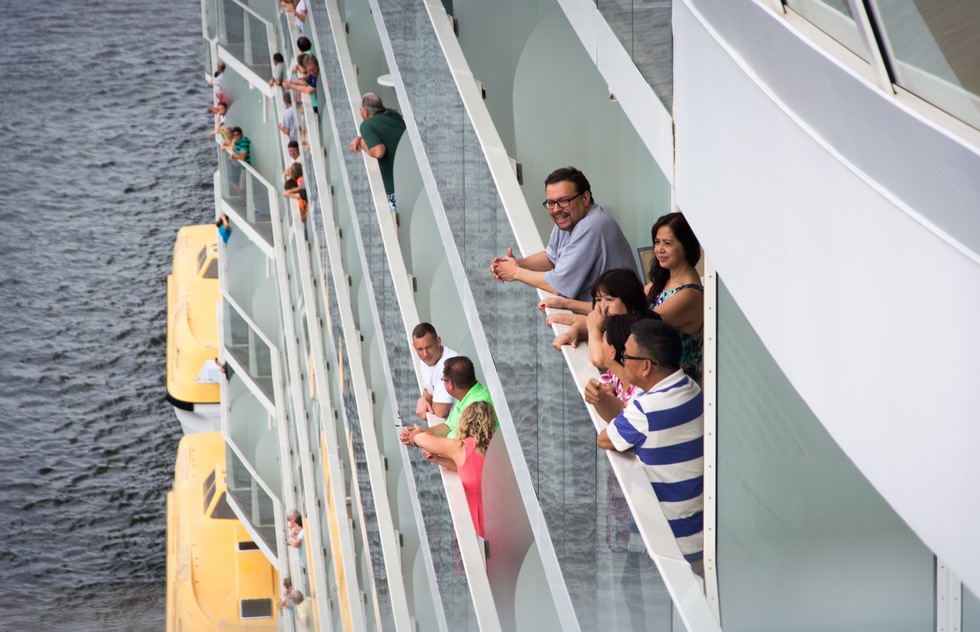 As Frommer's reported a few weeks ago, the Centers for Disease Control has stipulated some changes for the giant cruise lines. If they want to start regular U.S. sailings again, they must comply with the CDC mandate to conduct non-revenue voyages in order to test their new anti-coronavirus protocols and systems.

Royal Caribbean is the first line to open a waiting list for volunteers. The new program, called Volunteer of the Seas, is now accepting names.

So far, that's about all the company has said. Royal Caribbean has yet to announce when the test cruises will take place or how long they'll last. The company also hasn't revealed what it's looking for in volunteers. Right now, we just know Royal Caribbean is collecting names, phone numbers, and email addresses.

Because the CDC also wants cruise lines to test procedures on the private islands that some of them operate, it's a safe bet that at least one of Royal Caribbean's excursions will depart from the American Southeast so that the ship can bring volunteers to CocoCay, the company's island in the Bahamas.

If you're up for being a guinea pig on a free tryout run, add your name to Royal Caribbean's database. Only people aged 18 and older are eligible.

The cruise industry is currently struggling to figure out the optimal way to restart cruising safely. This week, a SeaDream voyage on a small ship in the Caribbean was cut short after routine Covid-19 testing yielded positive results.