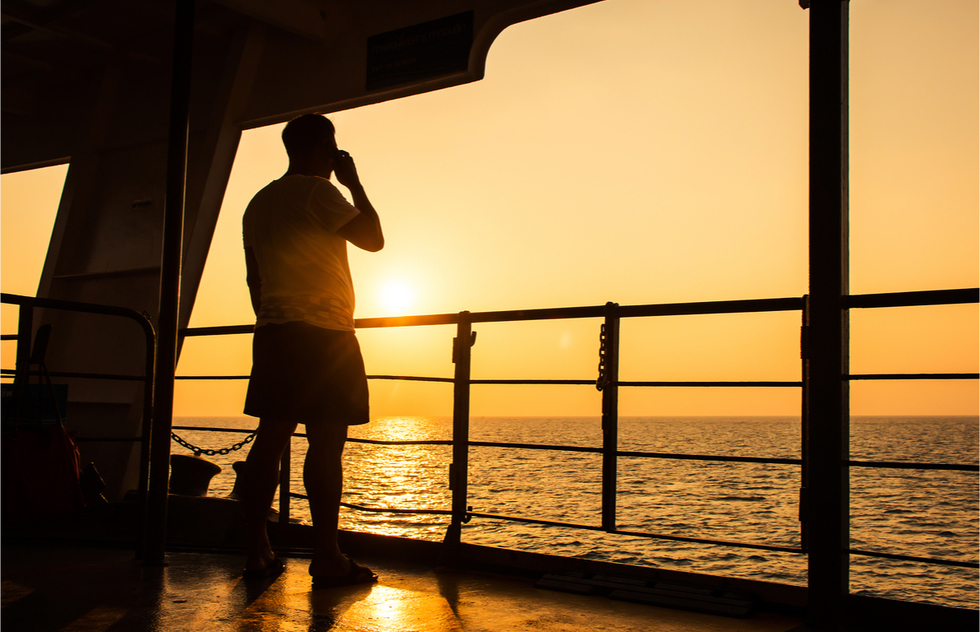 The Centers for Disease Control, guided by watching European cruising restart and by reviewing recommendations from the major lines, has finally dropped its ban on cruises and released its own list of requirements for bringing cruising back to American ports.

The CDC and cruise lines have spent the last eight months honing their safety plans. Most of the CDC's requirements, which apply to any cruise ship that calls on a U.S. port, are as you'd expect: rigorous testing for crew, masks, social distancing on board, well-policed sanitation rules, and firm emergency plans with ports of call to ensure stricken passengers don't get stranded. All ships carrying more than 250 people will be required to implement universal Covid-19 testing.

But one aspect of the return plan may surprise you: The government insists that cruise lines test the safety of their ships by running voyages using volunteers as passengers.

The requirement is outlined starting on page 24 of the full Conditional Sail Order, linked here.

The test voyages, which will only be open to people older than 18, must include embarkation and disembarkation procedures, terminal check-in, onboard activities such as dining and entertainment—and even shore excursions to the cruise lines' private islands.

The experimental runs will be similar to the method used to work out the operational kinks in newly launched ships. Those cruises, which for new vessels take place in the weeks before the official christening, are usually filled with employees, family members, travel agents, and the media.

Each cruise line will be in charge of determining its own guest list for the volunteer vacations.

The CDC's set of requirements is not the only one the industry will be implementing. Cruise Lines International Association (CLIA), the industry's self-governing body, has already adopted a list of 74 mandatory protocols that will be in place when commercial cruising resumes.

Those protocols include a strict requirement that all passengers may only go ashore as part of carefully monitored shore excursion groups. To keep everyone within the same travel bubble, guests will not be permitted to roam ports unescorted.

The cruise lines have not announced dates for resuming sailings—most have canceled through the end of 2020—but with official expectations finally in place, it's reasonable to assume that some ships will be able to return to action this winter.

Update, Nov. 6: Royal Caribbean has confirmed that it will run test cruises to its private island, CocoCay (which Frommer's profiles here), and it also confirmed that it will probably seek volunteers for the trip. Further details have not yet been announced. We'd suggest contacting the company if you are interested in being added to any forthcoming guest lists.