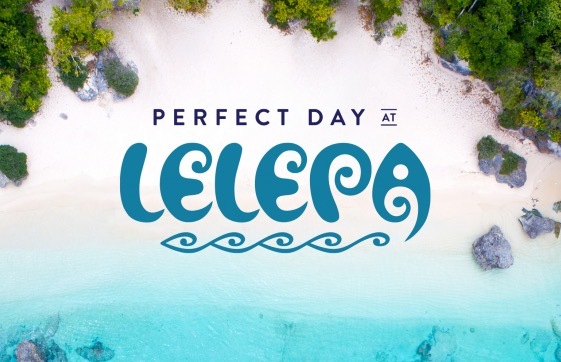 Royal Caribbean's Next Private Island Will Be in the South Pacific

Royal Caribbean announced plans this week for a new private island to be used exclusively by passengers of the company's cruise ships.

Though such destinations are increasingly common among cruise lines in the Western Hemisphere—Royal Caribbean recently expanded its Perfect Day at CocoCay in the Bahamas—this upcoming island-sized attraction, scheduled for 2022, will be the first of its kind in the South Pacific, according to the company's website.

Perfect Day at Lelepa, as the project has been dubbed, will be located in the island nation of Vanuatu, which floats between Australia and Fiji. You might know Vanuatu as the setting for the ninth season of CBS's Survivor in 2004. Lelepa will serve as a port of call for Royal Caribbean's itineraries in Australasia.

Apart from the "Perfect Day" gimmick, the South Pacific isle will reportedly share little in common with its Atlantic Ocean counterpart. That theme park–esque spot features enormous tangles of water slides, a tethered hot air balloon ride, and other thrills.

Details remain scanty at this point, but in a press release, Royal Caribbean says that Lelepa will be different in tone, doing more to "showcase the distinct natural ecological beauty and diverse local culture" of Vanuatu. Expect activities such as snorkeling and standup paddleboarding as well as opportunities to experience local traditions and cuisine.

Additionally, Royal Caribbean has committed to developing the island using sustainable methods and to safeguard ecosystems. The company aims to make Lelepa the first carbon-neutral private cruise destination in the world.