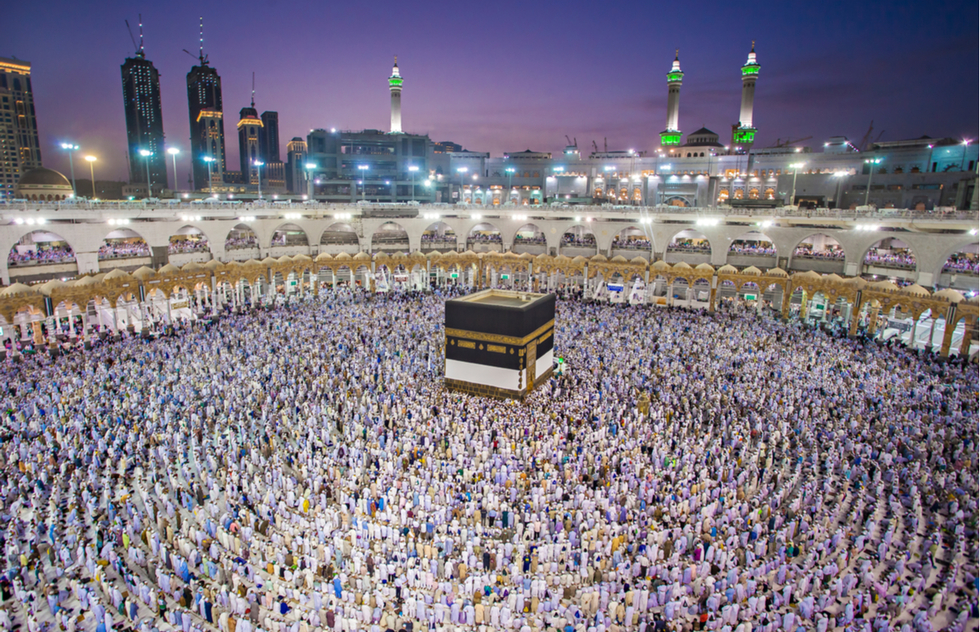 For the first time in modern history, Muslims from around the world will not be allowed to make the pilgrimage to Mecca this year.

Saudi Arabia announced yesterday that international arrivals will be barred from entering the country during the hajj due to the coronavirus pandemic.

Scheduled to start in late July this year, the annual weeklong period of sacred journeys and rituals is one of the core pillars of Islam. The faith requires adherents to perform the pilgrimage at least once in their lifetimes.

In a typical year, more than 2 million people take part, according to CNN—and more than two-thirds of participants usually come from outside Saudi Arabia. (The Kaaba at the Great Mosque of Mecca is pictured above during the 2018 hajj.)

But with Covid-19 still rampaging across the world—including in Saudi Arabia, where more than 160,000 cases have been confirmed—the ministry that oversees the hajj has decided to limit this year's gathering to Muslims currently residing in Saudi Arabia.

For those participants, the government vows to enforce social distancing measures.