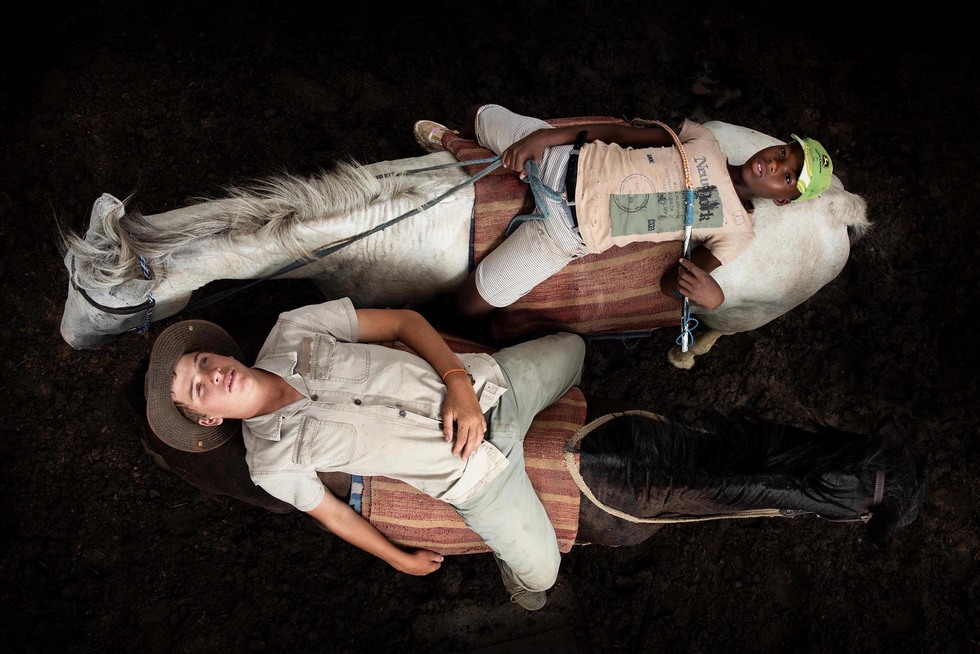 Eye-catching images from the U.K., Zimbabwe, India, and many other places took home top honors in the highly regarded Sony World Photography Awards last week. The online galleries showcasing the winners and finalists supply both a virtual taste of globetrotting and a goad to future travel in real life.

Now in its 14th year, the contest honors professional, student, and youth photographers for portfolios, series, and, in the open competition, single shots.

The top prize, Photographer of the Year, went to Scotland's Craig Easton for Bank Top, a series of black-and-white portraits depicting the residents of a neighborhood in the northern English town of Blackburn. 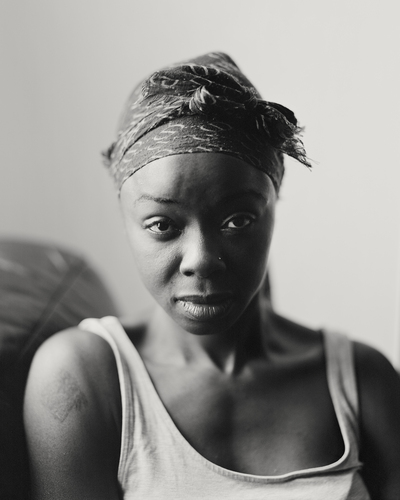 Produced with accompanying text by scholar Abdul Aziz Hafiz, Easton's portraits touch on issues such as "social deprivation, housing, unemployment, immigration and representation," according to the awards announcement.

The prize comes with $25,000 and a range of Sony’s digital imaging tools.

The winner in the category for single shots was African Victorian, a bold creation by Tamary Kudita of Zimbabwe. Remixing notions of colonialism and power, the image shows a young Black woman wearing a Victorian dress and holding traditional Shona cooking utensils. 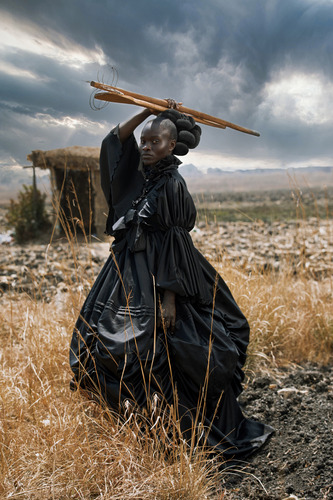 Among the works submitted by students, judges singled out Young Farmers, a series about youthful agricultural workers in South Africa, where climate concerns and debates about land ownership present challenges. The series (a frame of which is pictured at the top of this post) was shot by Coenraad Heinz Torlage, who grew up on a farm himself and is now a student at the Stellenbosch Academy of Design and Photography.

Another fledgling photog, 19-year-old Pubarun Basu of India, got the top prize in the youth division. 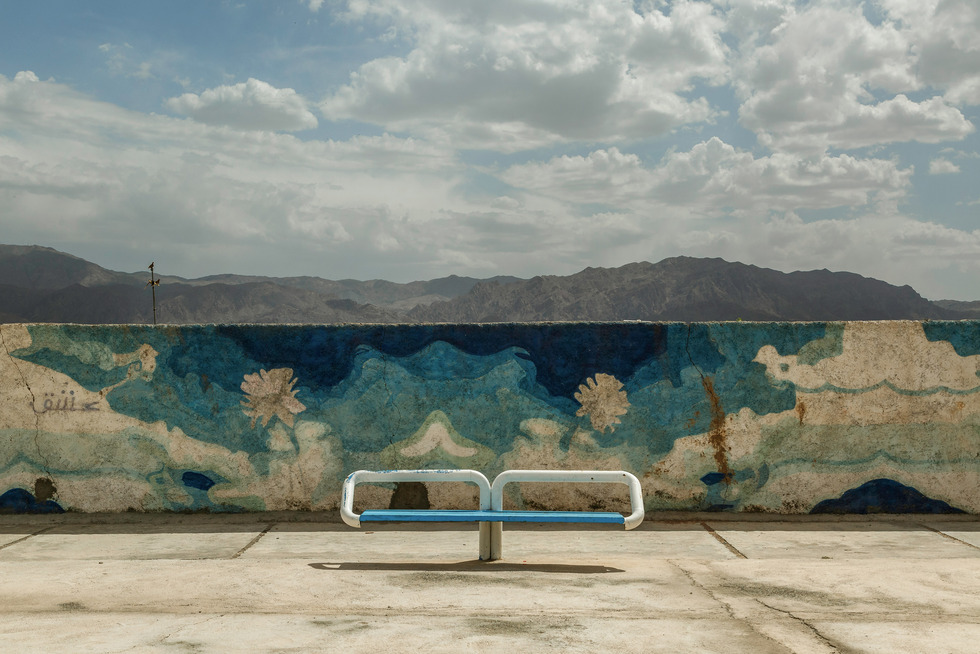 The contest also has 10 themed categories (architecture, environment, nature, and so on). Winning series range from the haunting landscapes—unpeopled but with signs of human habitation—captured by Majid Hojjati of Iran to portraits of the Kenyan cultivators of a daisy that's used as a natural insecticide, a process caught by Italy's Vito Fusco, winner in the documentary category. 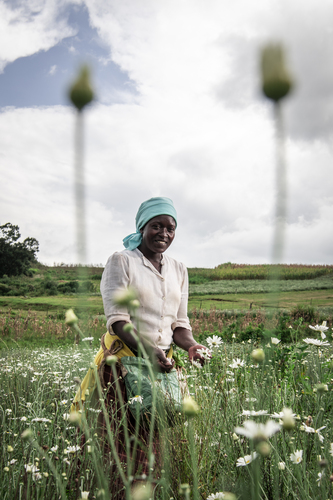 You can check out all of this year's winners at WorldPhoto.org.