Should the Spanish Steps in Rome Have a Barrier Against Tourists? 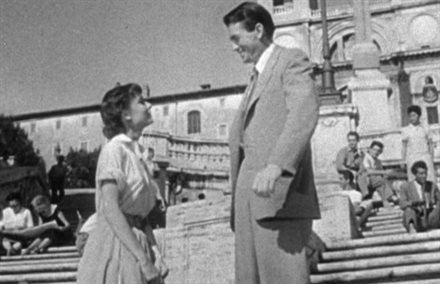 Later this month, the Spanish Steps in Rome will reopen after a 1.5-million euro cleanup and restoration project financed by jewelry maker Bulgari.

But if Paolo Bulgari, the chairman of the company his great-grandfather founded, had his way, the steps wouldn't reopen entirely.

Instead, he's called for the installation of a permanent fence at the top and bottom of the 18th-century travertine and marble staircase and suggested that access be blocked every night to keep tourists away.

Otherwise, he says, those "barbarians" will soon trash the steps again, leaving cigarette ash, wine stains, graffiti, and other blemishes.

While it's understandable that Bulgari would want to protect a site he just paid so much money to have cleaned up, others have balked at the idea of a barrier, including Claudio Parisi Presicce, Rome's superintendent of cultural heritage.

"You can’t preserve precious monuments with fences," he says. "People should be able to walk up and down the Spanish Steps both during the day and at night. That’s how it was originally designed."