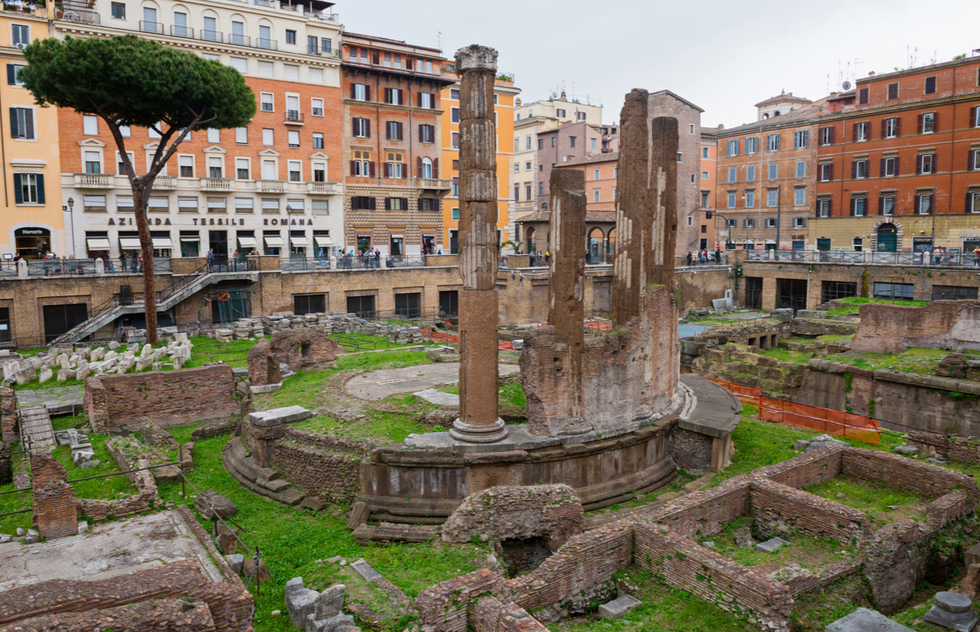 The spot in Rome that's believed to be where Julius Caesar was assassinated is scheduled to open to the public for the first time next year.

Located just south of the Pantheon, Largo di Torre Argentina, also known as the Area Sacra, is a large sunken square containing the ruins of four ancient temples and the Theatre of Pompey.

On March 15, 44 B.C., a group of senators stabbed Julius Caesar to death in the latter building. One of the assassins was Caesar's friend Brutus. Surely you read the Shakespeare play in 9th grade English class.

The square, which was later built over, was rediscovered in the 1920s as workers were tearing down medieval houses on the orders of Fascist leader Benito Mussolini, according to Smithsonian magazine.

Since then, the archaeological site has been viewable from street level only, with members of the public barred from getting close.

Human members of the public, that is. For years, a large colony of stray cats has inhabited the square. A nonprofit shelter takes care of the animals. In true feline fashion, they exhibit zero reverence for whatever petty human affairs may have transpired here (Et tu, Fluffy?). 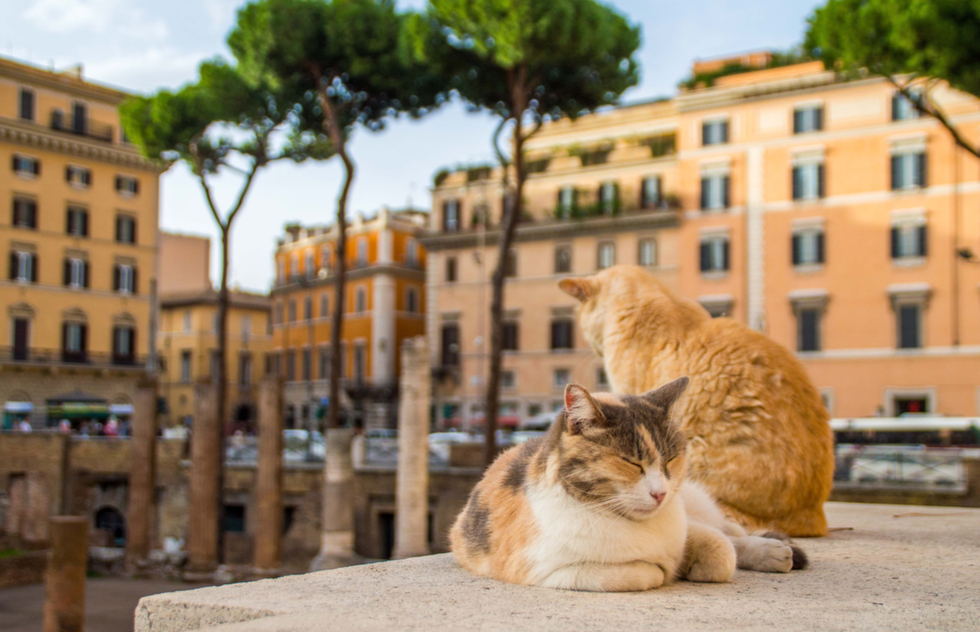 Once it's transformed into an open-air museum, the Area Sacra will have elevated walkways, footpaths, an elevator, and a covered exhibition area, reports Agence France-Presse.

Work on the project, which is being financed by Italian jeweler Bulgari, will begin next month—and don't worry: The city says the cat sanctuary will remain and its residents will be unbothered (in every sense).

The Area Sacra site joins several other recent developments in Italy that will add to the country's already significant offerings for lovers of history, architecture, and archaeology.

In the post-Covid era, some of the reopened and rediscovered ruins awaiting tourists will include the tomb of Rome's first emperor and, in Pompeii (south of Naples, about 225km/140 miles from Rome), an ancient brothel and fast-food stand as well as the site's treasure-filled Antiquarium, which began accepting visitors on a daily basis this year for the first time in decades.