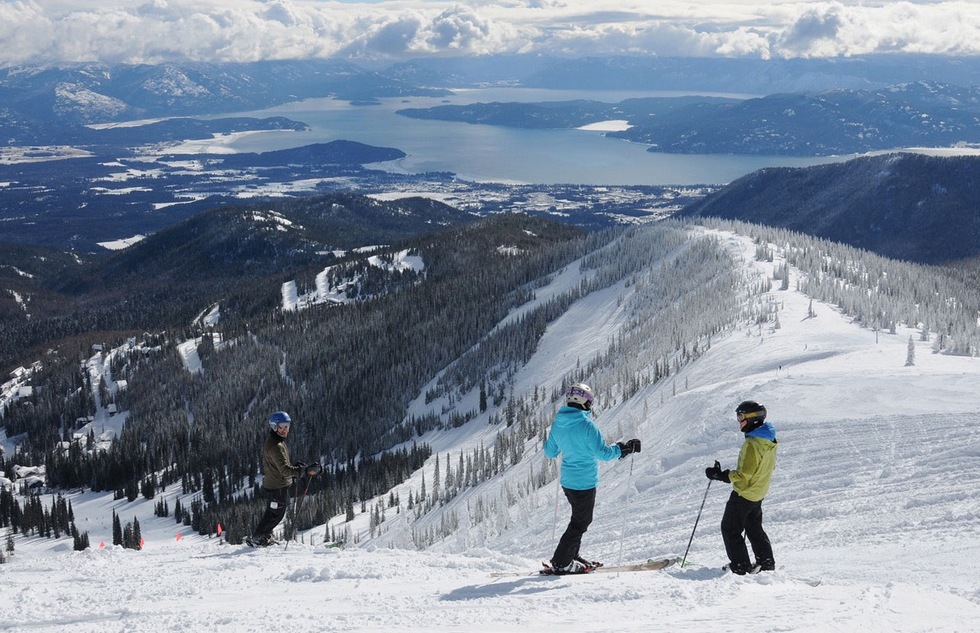 Ski Free If You Fly Alaska Airlines to the Slopes

Airlines and ski resorts have something in common: They're desperate to take customers to high altitudes this winter.

Like all the major carriers, Alaska Airlines is doing everything it can to convince passengers to spend some money during the pandemic. As part of that effort, the airline has forged a deal with a short list of smaller ski mountains. If you fly Alaska to one of the chosen resorts, you may use your boarding pass as a lift ticket and pay nothing to ski.

The eight selected resorts are all in the western part of North America and include Whitefish Mountain Resort in Montana; Bogus Basin near Boise, Idaho; Alyeska Resort near Anchorage; and Schweitzer Mountain Resort in Idaho (about 75 miles from the airport in Spokane, Washington).

All of the choices are considered generally affordable to begin with.

The full list of Ski Free options, including links to the details web pages for each resort, can be found here.

A different set of rules and exclusions applies depending on which ski resort you choose. You'll probably have to count out the peak holiday period no matter where you want to ski; some mountains will insist you use the free lift ticket on the same day as your arrival—so you'd better book that first flight of the morning.

Alaska's offer seems to check out with regard to the eight resorts listed as full partners in the Ski Free program. But be wary if you dip into the "Other Discount Offers" section.

Colorado's Steamboat appears there, but look deeper and you'll find the resort has suspended its participation for the winter to ensure proper social distancing on the slopes. (Also take note: A couple of the main eight choices are in Canada, which would make them off-limits to vacationers from the U.S. as long as the border between the two countries remains closed to nonessential travel.)

With so many variables at play, our winter travel plans are as up in the air as the snow forecast. In recent weeks, we've told you that resorts covered by the Ikon Pass won't be requiring reservations this season, while rival Vail Resorts will do the opposite at its 34 locations, requiring advance bookings even if you possess a ski pass.

Now some of the smaller resorts—the ones that aren't part of Ikon or Vail's pass systems—are making sure they're not forgotten this winter. Do they have a snowball's chance?