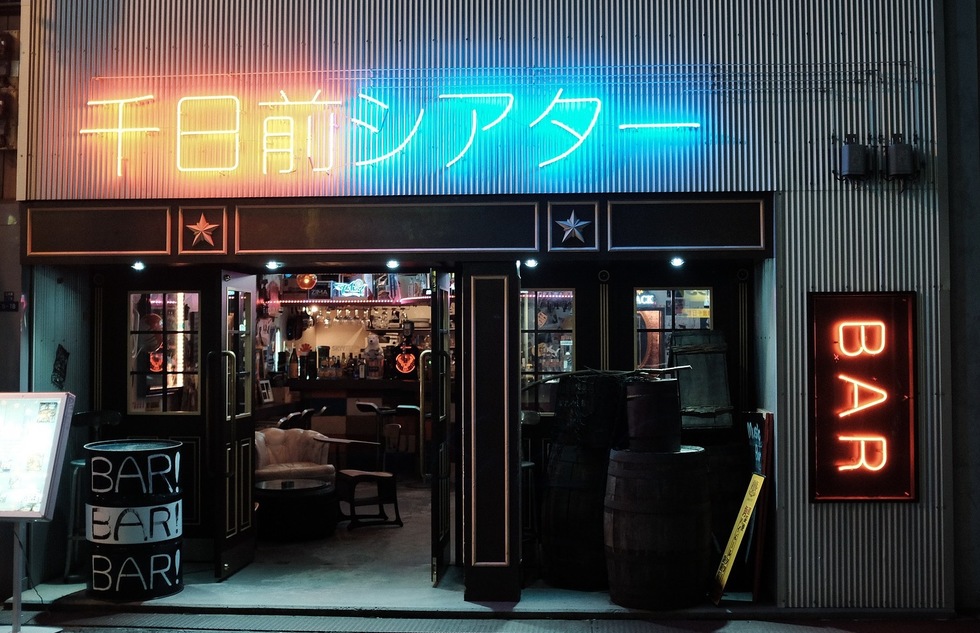 Alcohol improves your ability to speak a foreign language, according to a new study in the Journal of Psychopharmacology.

Researchers from the University of Liverpool, Maastricht University, and King's College London devised an experiment in which 50 native German speakers who had recently learned Dutch were asked to down either booze or an alcohol-free control liquid. Participants were then instructed to have brief conversations in Dutch—chats that were recorded and then analyzed by two native Dutch speakers unaware of which subjects had been given what.

That "slightly" is an important qualifier. Obviously, the more you drink the more slurred your pronunciation is going to get. Your ability to remember verb forms, stay awake, or avoid lapsing into weepy monologues about where it all went wrong might be diminished as well.

But as Condé Nast Traveler points out—and as anyone who has tried to summon liquid courage in a bar can attest—a low dose of alcohol can reduce social anxiety and boost confidence, two outcomes that can be beneficial while talking to strangers.

So the next time you're in a foreign country and itching to try out what you've learned from your phrasebook, you might want to pop into the nearest pub first.
Food and Drink
Local Experiences
News
Student