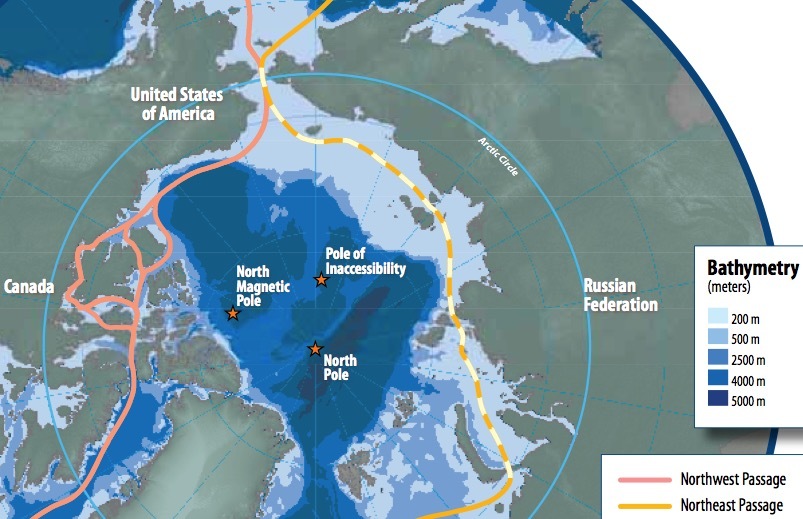 The Arctic's Most Remote Cruise Destination Gets Less Remote

Polar expedition cruises—the industry term for active voyages in remote, icy waters—are a big trend at sea right now. They appeal to contemporary travelers' taste for unique adventures, while climate change has made routes in the Arctic and Antarctica passable for longer stretches of the year (a development it's impossible not to feel ambivalent about to say the least).

Even the famously faraway Northeast Passage that skims the top of Russia has become a cruise destination.

Silversea Expeditions, part of the luxury Silversea line, has announced plans for its first-ever trip through the Arctic waterway, which until a few years ago had been almost entirely tourist-free, unless you count polar explorers and migratory birds.

Along the way, the 144 passengers aboard the Silver Explorer will have chances to visit secluded Russian villages, board inflatable Zodiac boats for Arctic excursions led by experts, and watch for polar bears, walruses, and snowy owls on Wrangel Island.

Fares start around $39,000, however, so for most of us, once in a lifetime is still probably too often to take this cruise.

As USA Today points out, Silversea isn't the first cruise company to make the voyage.

Hapag-Lloyd Cruises crossed the Northeast Passage in 2014 and plans to repeat that feat later this month and next year. Lindblad Expeditions and Ponant will follow suit in 2020 and 2021, respectively.

For this particular region, that qualifies as a traffic jam.

As for the Northwest Passage, which goes through the Arctic Ocean closer to the Canada side, there are so many expedition cruises in those waters that passengers barely earn any bragging rights at all.
Cruise
Cruises
Maps
News
Outdoor & Adventure
Winter Sports