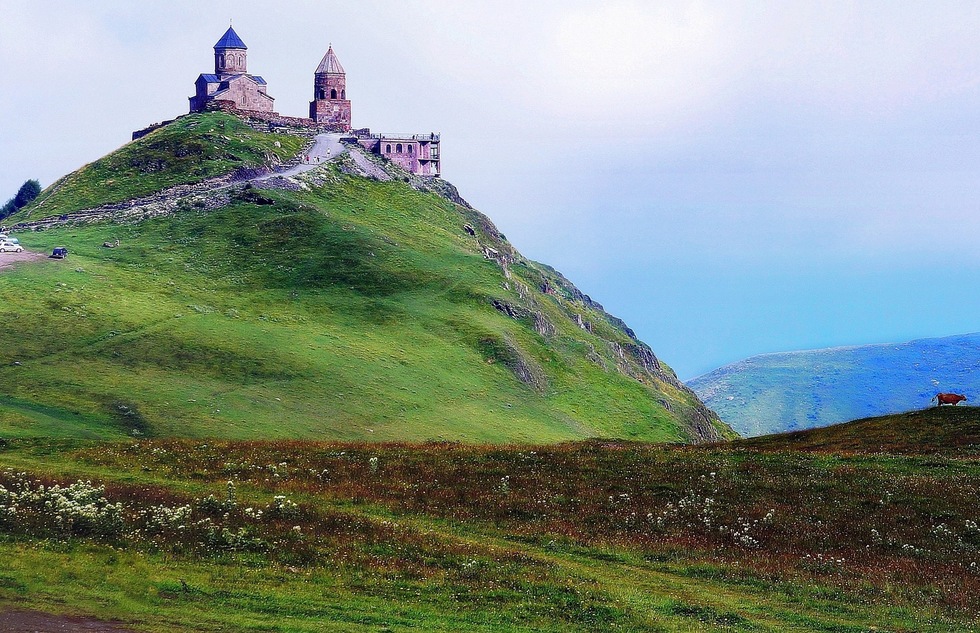 One of our most popular recent stories has to do with three countries that allow Americans not only to visit, but also to live for six months to a year. It's a scenario that many are finding extremely appealing, especially now that so many of us realize we can work from anywhere and don't necessarily need to be tethered to an office in the United States.

Add the country of Georgia to the digial nomad list.

On July 16, Economy Minister Natia Turnava announced that the country would allow employed foreigners to move there.

"Georgia has the image of an epidemiologically safe country in the world and we want to use this opportunity," said Turnava. "We are talking about opening the border in a way to protect the health of our citizens, but, on the other hand, to bring to Georgia citizens of all countries who can work remotely."

Under the plan, would-be residents would have to quarantine for 14 days upon arrival. They'd also need to fill out an application form, part of which would prove that they have travel insurance that will cover them for up to six months, the minimum stay expected under this new program.

Aspiring expats will also have to prove that they have remote employment. Officials have developed an online platform for all these forms, but the website is not yet live. 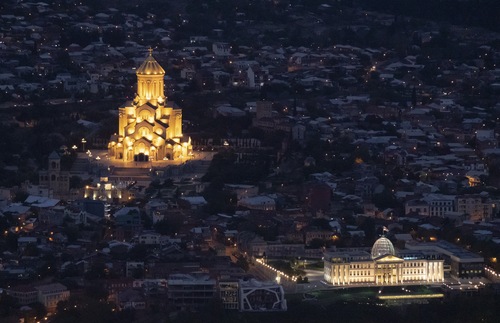 So what would living in Georgia be like? Mostly definitely an adventure.

Wedged between Europe and Asia, the country has a wide variety of landscapes, from the Caucasus Mountains (where there's skiing come winter) to seaside resorts and bustling cities.

Many tourists come to visit Georgia's ancient monasteries and medieval villages, to soak in sulfur baths, and to visit Soviet-era sites and art museums in capital city Tblisi (pictured above).

The cost of living is low, and the cuisine has elements taken from both Europe and Asia. Dumplings are a mainstay.