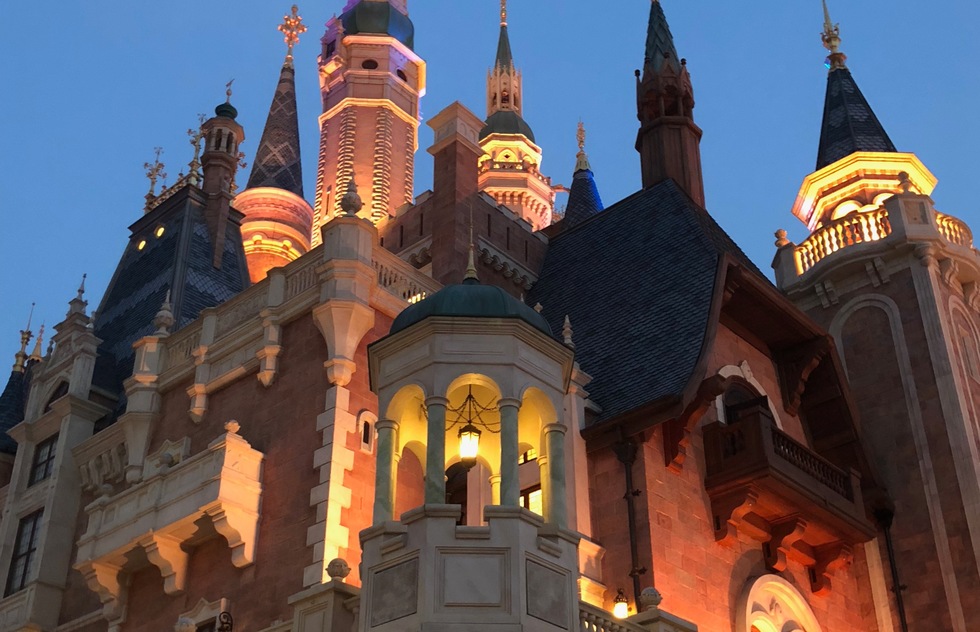 One of the first Disney theme parks to close, Shanghai Disneyland, ceased operations in January. It is now scheduled to reopen on May 11, and its operational changes will inform how the American parks will look when the lights come back on.

Walt Disney CEO Bob Chapek has announced that because of encouraging signs of recovery in China, the company will unlock the gates on its newest park. Some shopping and dining located on resort property opened in a limited format in early March, but now, the main theme park will again welcome guests.

Among the changes announced by Disney and reported in Variety:

To cap attendance at around 30% of the maximum, Disney will require guests to buy admission tickets ahead of time. Annual passholders must also secure reservations. Queue areas will be pre-marked to indicate where guests should stand to maintain social distancing, and ride vehicles will also be loaded with personal space in mind. Hand sanitizer will be furnished both at ride entrances and ride exits, and high-touch objects such as lap bars, railings, and seat belts will undergo regular cleanings.

This video of new procedures at Shanghai Disneyland is apocalyptic and banal all at once—like an airline safety video starring passengers who appear overjoyed to have run out of oxygen:

Events that attract crowds, such as parades, theatrical productions, and the Enchanted Storybook Castle evening light-and-music show, will not be presented for now.

Staff (or, in Disney lingo, "cast members") will be trained in no-contact customer service and issued extra protective equipment, including masks. Guests must also wear masks.

The procedures are nearly identical to what Frommer's predicted they would be in a recent feature on theme park reopenings.

While Shanghai guests will be screened for high temperatures, procedures for doing that will vary sharply from what American parks will be able to do. According to Variety, registering each customer's temperature results will be facilitated by "the government-issued Shanghai Health QR code, which is a contact tracing and early detection system used in China." The U.S. government has set up no such system.

Chapek made the announcement at the quarterly Disney earnings meeting. Disney Senior SVP and CFO Christine M. McCarthy provided no status for opening dates for the U.S. parks, which have been shut since early March.

Meanwhile, Gov. Gavin Newsom of California has said that Disneyland in Anaheim was unlikely to be restored to full operation until therapeutic treatments or cures have been developed for Covid-19.