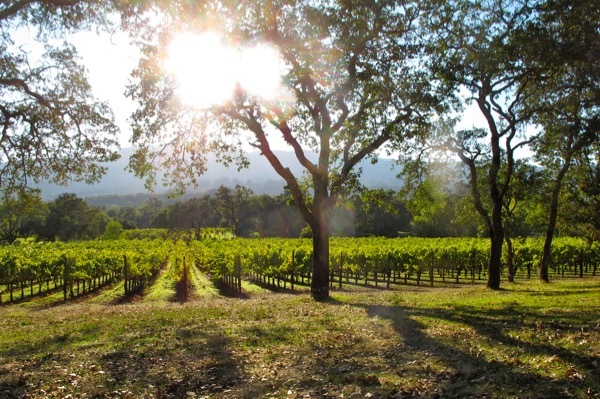 The Shortest Flight in the U.S.

United Airlines has begun operating the shortest commercial flight in the United States.

Zipping between San Francisco and Santa Rosa in California's Sonoma County wine region three times a week, the route covers about 60 miles and stays in the air for just 16 minutes. (Factor in taxiing and such and the one-way trip takes a still-speedy 45 minutes.)

In addition to putting themselves through the hassles of getting to the airport and through security for a flight that lasts about as long as a coffee break (not to suggest there's time for beverage service onboard), passengers have to pay an extravagant $430 for round-trip tickets—or about $13.50 for every minute spent in the air.

Given the astronomical rents in San Francisco, maybe some commuters who have fled the city consider those rates reasonable?

Incidentally, as Condé Nast Traveler points out, United's flight holds the record for brevity in the U.S., but the shortest in the world is Scotland-based Loganair's 1.7-mile hop between the Orkney islands of Westray and Papa Westray. That flight lasts a mere two minutes—long enough to read this post, but probably not with any time left over to listen to "The Minute Waltz."