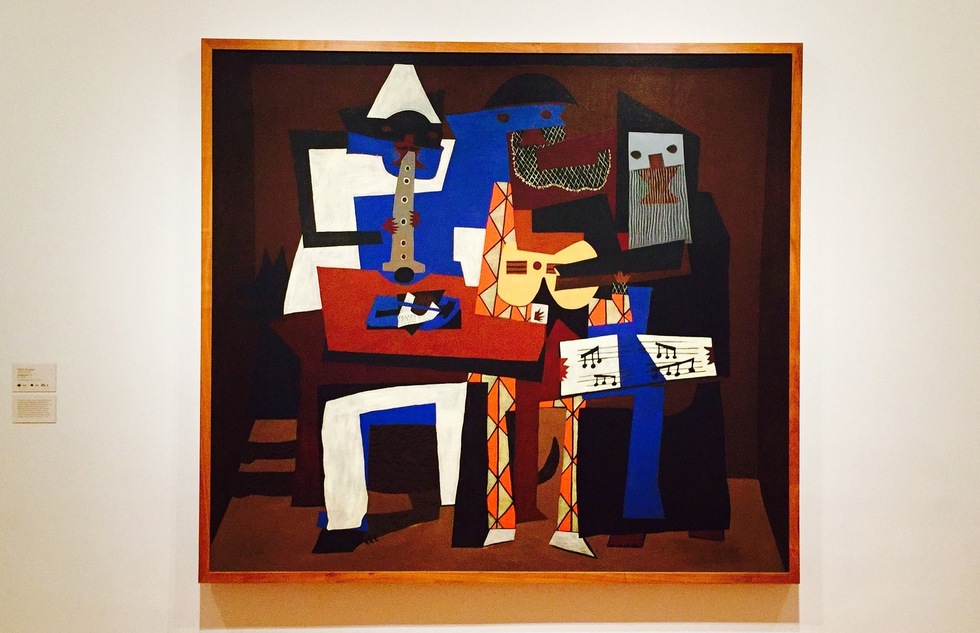 The South of France Is Getting a New Picasso Museum

A former convent in the southern French city of Aix-en-Provence is being transformed into a museum to house a trove of works by Pablo Picasso.

The driving force behind the project is the artist's stepdaughter, Catherine Hutin-Blay, whose mother, Jacqueline Roque, was the artist's second wife. (As it happens, both Roque and Picasso are buried just outside Aix-en-Provence, at the Château of Vauvenargues.)

The museum's collection will draw from the huge stash of paintings, drawings, and other works that Hutin-Blay inherited from her mother when she died in 1986. Most were created in the two decades or so preceding the artist's death in 1973 at the age of 91.


There are already several museums dedicated to Picasso in Germany, his native Spain, and other cities in France, where he lived most of his adult life. So what makes this new one special?

For one thing, the collection is vast, encompassing more than 1,000 items made by Picasso's evidently inexhaustible hands. For another, many of the pieces have never before been exhibited—making the spot an enticing draw for art lovers.

As for the question of how one human being could generate enough art to fill numerous museums dedicated only to him—not to mention the many sculptures and paintings by Picasso scattered at other institutions (like New York City's Museum of Modern Art, where the artist's Three Musicians, pictured above, is displayed)—what can we say? When it comes to prolific creators, Picasso ranks up there with God, Joyce Carol Oates, and the Duggars.
advertisement


The Aix-en-Provence site, which will be called the Musée Jacqueline et Pablo Picasso, is expected to bring in 450,000 to 500,000 visitors each year to a city with a population of about 140,000. That lopsided tourist-to-resident ratio already has some politicians nervous.

They'll have about three years to brace themselves—the museum is slated to open in 2021.
Arts and Culture
News