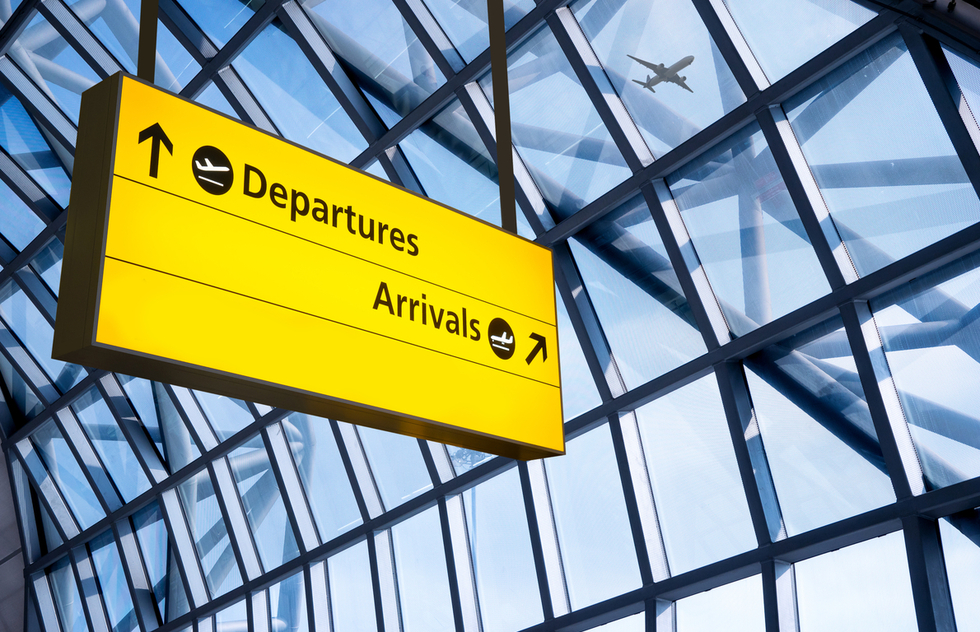 The U.S. Has 8 of the 10 Busiest Airports in the World

Eight of the world's 10 busiest airports are located in the United States, including the busiest of all: Hartsfield-Jackson Atlanta International Airport (ATL).

That's according to an annual ranking released this week by Airports Council International (ACI) World, a trade association that based its report on global data for 2021.

All of the airports in the top 10 have a significant share of domestic rather than international traffic, ACI pointed out in a press release. Domestic flights make up the segment of air travel that has been driving the industry's recovery, according to the trade group.

The airport that got the biggest boost in traffic year-over-year was Florida's Orlando International Airport (MCO), which jumped from 27th place in 2020 all the way to the seventh slot in 2021. In the ancient Before Times of 2019, Orlando had only ranked 31st, trafficwise. Guess that new MCO terminal can't come soon enough.

Other airports that rocketed up in the ranking due in large part to the increase in domestic traffic: North Carolina's Charlotte Douglas International Airport (CLT), which came in sixth, up from 18th place in 2020 and 34th in 2019; and Harry Reid International Airport (LAS) in Las Vegas, which landed in the #10 spot in 2021 after placing 22nd in 2020 and 30th in 2019.

For the record, the airport that handled the most international traffic last year was Dubai International Airport (DXB), whose 29 million passengers weren't enough to crack the overall top 10.

For a complete look at the data, go to ACI.aero.