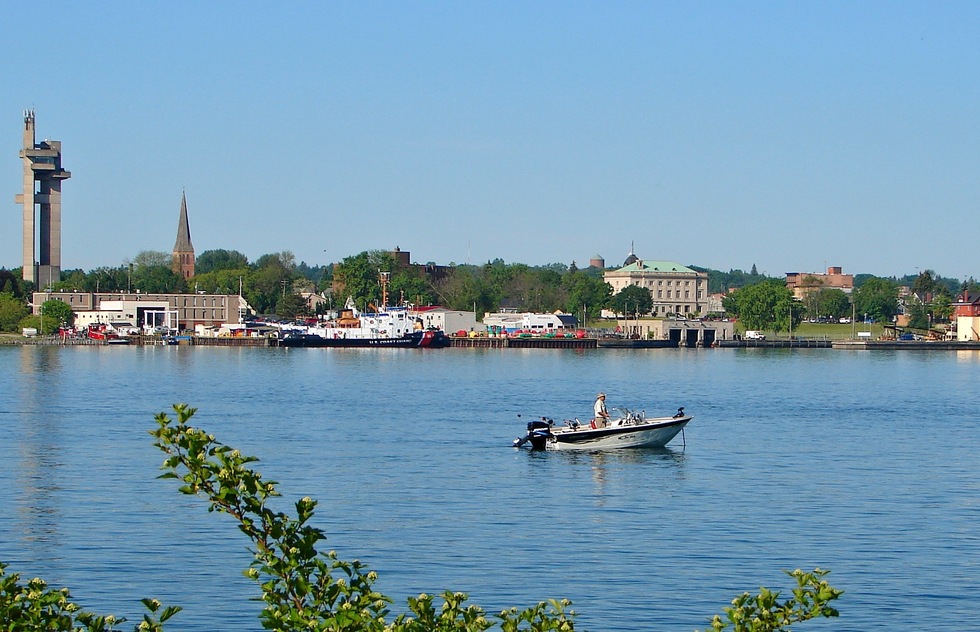 You might have heard that New Orleans and San Antonio are each celebrating a 300th birthday this year. Both cities made our list of the Best Places to Go in 2018 for that very reason.

But it's likely you missed the news about another riverside municipality's big milestone—even though it bests the other two by half a century.

The Soo, as it's known by locals (the town's name is pronounced soo saint marie), dates back to 1668, when the French established a Catholic mission and fur trading post along the St. Marys River in what would later become Michigan's Upper Peninsula. Native Americans had already been fishing and gathering here for generations. (This Sault Ste. Marie is not to be confused with the larger Ontario city of the same name—though it's just across the river.)

The draw, then and now, is the town's location between two Great Lakes—Huron and Superior. Huge freighters still pass through the Soo Locks, which have a viewing platform for visitors to watch the big ships come in. You can also take a sightseeing river cruise and climb aboard the retired SS Valley Camp to learn more about Great Lakes maritime history.

And speaking of history, the town will be celebrating its long past all summer long. Special events include an anniversary festival (July 20–27) and the Rendezvous in the Sault (July 28–29). Expect historical reenactments, live music, crafts, and a fish fry.

The waterfront will play a starring role in August, when the town hosts a walleye fishing tournament (August 10–11) and, on August 18, a full day of paddle races.

Visit the Soo's tourism site for a full rundown of what's planned.