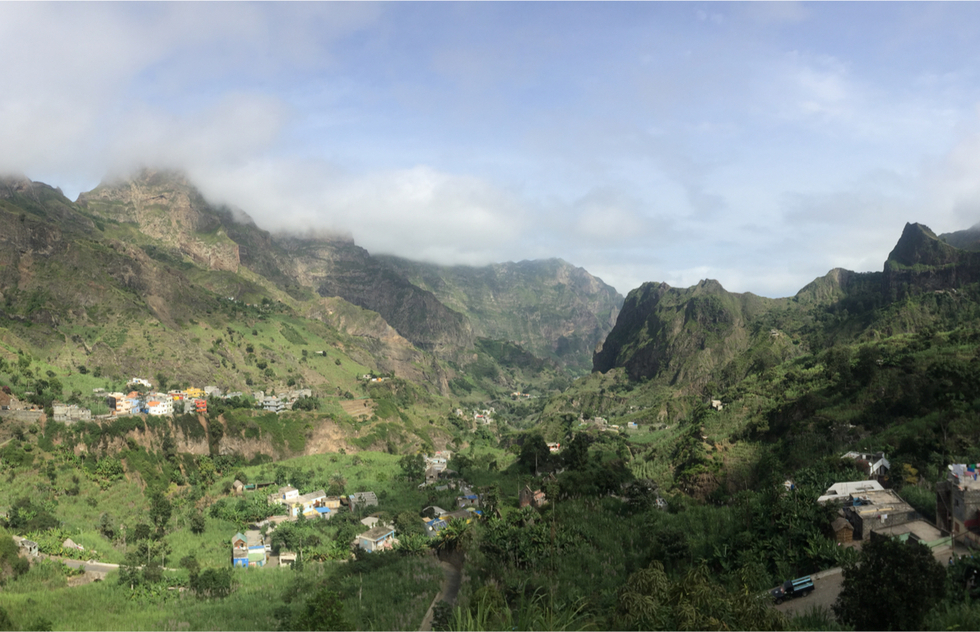 Hurtigruten, the long-running ship operator that cut its teeth on coastal Norwegian service before fanning out to expedition cruising worldwide, has just announced an upcoming cruise itinerary that's so unusual it's worth a quick spotlight.

How many cruise vacations have you ever heard about that go to the west coast of Africa?

For five departures starting in November 2022—obviously, we haven't been able to take the cruise yet (although we'd love to)—Hurtigruten will send its 200-passenger vessel MS Spitsbergen (2009) to Dakar, Senegal, for 13-night/14-day runs up and town the coast and out to the little-touristed Cape Verde islands, some 350 miles off the African coast.

For students of the bygone slave trade, there are few better places in Africa to visit. On the very first full day of the cruise, a side excursion takes passengers to Gorée island (pictured below), site of the infamous Maison des Esclaves, which once served as a holding center for people being processed for trafficking in the transatlantic slave trade. The site's most well-known feature is the self-explanatory Door of No Return. 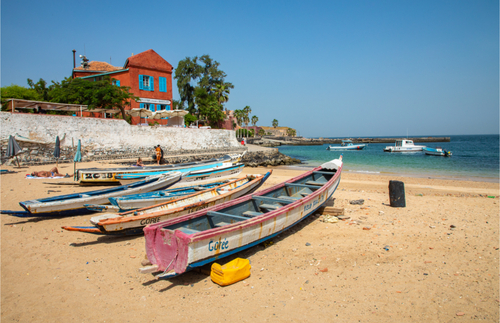 By late 2022, when the cruises arrive, the historic site is slated to have completed a multimillion-dollar revitalization project to preserve and interpret its sinister past.

After Gorée, the cruise heads west to the fierce and rugged volcanic lands of the Cape Verde islands for a few days, then southeast to the Bissagos Islands off the coast of another little-touristed country, Guinea-Bissau.

The Bissagos archipelago, known for its tropical wildlife and matriarchal society, was declared a precious Biosphere Reserve by UNESCO in 1996.

Then it's off to Banjul, the island capital of the Gambia, which played its own dark role in the colonial slave trade. Author Alex Haley used the experiences of his own enslaved Gambian ancestors for the basis of Roots. According to Hurtigruten, the birthplace of the novel's hero, Kunta Kinte, was a few miles upriver from Banjul. 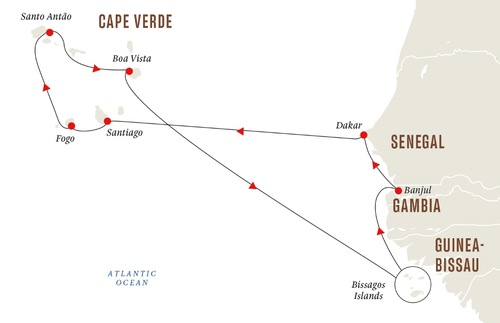 The whole trip is unlike most of the itineraries you'll ever see. Prices (which include all meals) start at $6,347, or $488 a night.

That ain't cheap, and you'll still have to get yourself to and from Senegal to begin and end the trip. But considering Hurtigruten is beating its own path in a region of the world that doesn't benefit from a heavy tourism infrastructure, that rate could be worse. What's a trip of a lifetime worth to you?

In addition to meals, the rate comes with complimentary Wi-Fi, a free wind- and water-resistant expedition jacket, and even an onboard photography specialist who'll help you configure your camera for just the right shots.

For more details on Hurtigruten's upcoming West Africa Archipelago Cruise—and with so much to see that's unknown to most mainstream Western tourists, there's a lot to learn—check out the trip's official web page.