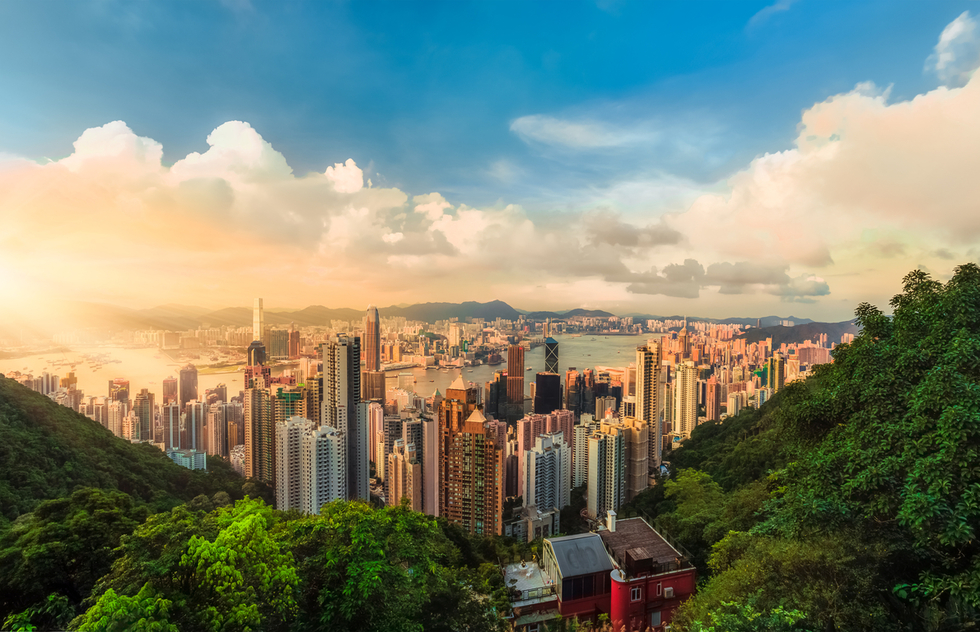 This Was the World's Most Visited City in 2019—But Is It Safe?

Despite months of pro-democracy protests that have at times turned violent, Hong Kong was the world's most visited city in 2019, according to a projection from Euromonitor International.

The London-based market research firm releases an annual ranking of the world's 100 most popular urban destinations for international travelers staying at least 24 hours. Hong Kong's expected total of 26.7 million visitors is enough to put the city in first place in 2019, even though tourism is down nearly 9% from last year due to the unrest.

More than half of the city's inbound arrivals came from mainland China, of which Hong Kong is officially designated a "special administrative region." The Chinese government has since discouraged people from traveling there, characterizing the demonstrations as unpatriotic riots. In reality, the protesters' demands have been largely concerned with preserving Hong Kong's autonomy and securing justice for dissidents.

Things have not remained peaceful, however, with clashes between protesters and police resulting in reports of vandalized businesses, crowds fired on with tear gas and water cannons, and closures affecting public transit and air travel.

The U.S. State Department recommends that Americans exercise "increased caution" in Hong Kong, in particular by avoiding areas where demonstrations are taking place. Otherwise, the principal risk to tourists is of being severely inconvenienced, as when protesters took over the airport in late summer, grounding flights and cutting off access to shuttles.

Still, a lot of visitors are clearly getting through. And that goes for the rest of Asia as well. The continent dominates Euromonitor's most-visited list, with 42 Asian cities appearing among the top 100. Behind Hong Kong, for instance, Bangkok, Macau, and Singapore placed second, third, and fourth, respectively.

London took the fifth slot and Paris the sixth—the only Western European cities to crack the top 10. New York City, the Americas' highest-ranking destination, came in at number 11.

Here's Euromonitor's full list of the 10 most visited cities this year: