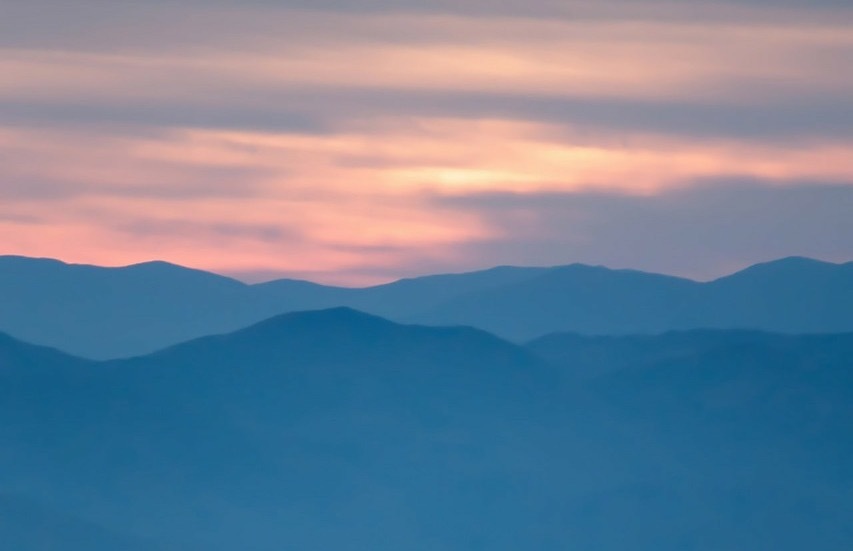 The titular small town in Martin McDonagh's Oscar-nominated dark comedy Three Billboards Outside Ebbing, Missouri does not exist in real life. And we're not sure we'd want to visit if it did, considering the corrupt police force, vengeful townsfolk, and flying Molotov cocktails depicted in the movie.

The scenery sure is nice, though. Much of it was filmed not in Missouri but 600 miles or so to the east, in the Blue Ridge Mountains of western North Carolina. McDonagh, crew, and cast (which includes Frances McDormand, Woody Harrelson, and Sam Rockwell) shot scenes there in the spring and summer of 2016.

Seeking to benefit from the buzz surrounding the film, North Carolina's tourism office has put together a three-day itinerary for fans who'd like to see Three Billboards locations as well as other noteworthy attractions in the area.

McDonagh primarily used the town of Sylva as his made-up Ebbing. On Main Street, a home decor business called Sassy Frass became the police department, and the second floor of Jackson's General Store across the street served as the billboard advertising office where a violent scene goes down onscreen.

"Martin wanted to find that quintessential small town, somewhere a little sleepy, but a place that most people could identify with," Guy Gaster of the North Carolina film office explained to The Guardian. "He also knew he needed a town with a main street where—slight spoiler alert—a character could believably throw something across the street and into another building.”

Other nearby towns that appear in the movie: Dillsboro, home of the shop where McDormand's Mildred works; Black Mountain, where the billboards stood (they've since been taken down); and Maggie Valley, where Mildred has an awkward date at J. Arthur's Restaurant.

And those are far from the only sights worth seeing in the vicinity. Great Smoky Mountains National Park, the Blue Ridge Parkway—one of our favorite drives in the U.S.—and artsy, outdoorsy Asheville are all less than an hour from Sylva by car.