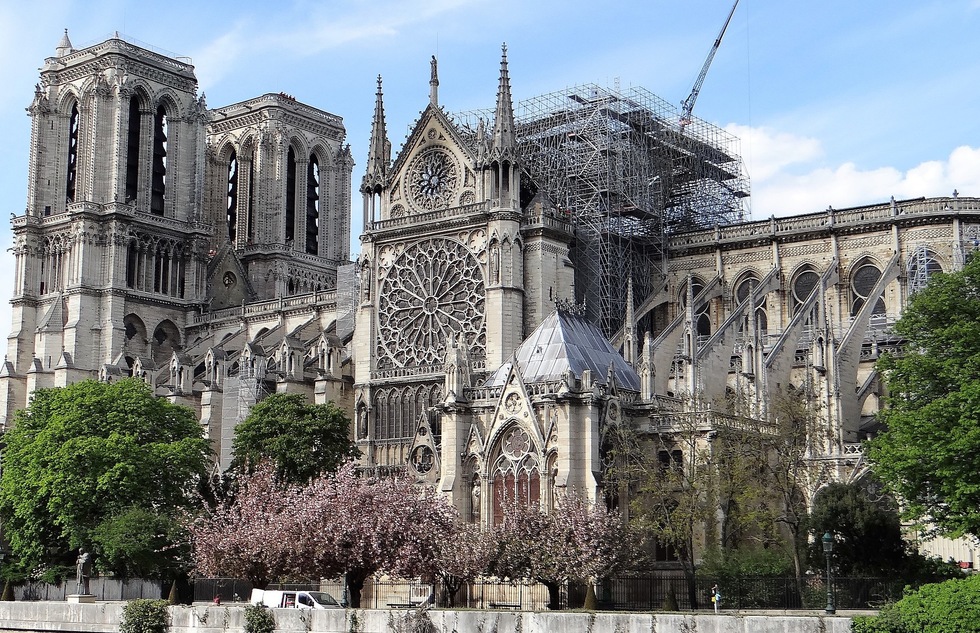 Travel Podcasts: Treasured Landmarks from Notre-Dame to the Taj Mahal

Each week, Frommer's brings you two fresh podcasts stuffed with travel tips, news, and inspiration. Recordings are made from our weekly call-in show on WABC-770AM in New York and our nationally syndicated radio program.


First up this week: The devastating fire at Notre-Dame Cathedral in Paris prompts hosts Pauline Frommer and Jason Cochran to consider other iconic edifices in need of preservation or special protection, including London's Houses of Parliament, India's Taj Mahal, and Istanbul's Hagia Sophia.

On the phone lines, callers get help with planning trips to Tokyo, Tuscany, and Austria.

And, last but definitely not least, Jason extols the carbo-loaded joys of eating pasta prepared in a giant wheel of cheese at Camden Market in London. Visit our Instagram feed to see that culinary wonder in action.


Over on our other weekly show, company founder Arthur Frommer outlines the ways that river cruise companies are trying to attract younger passengers—with mixed results, according to Arthur's cohost (and daughter), Pauline.

Later, we look westward, first marking the 50th anniversary of Robert Redford's ski- and cinema-centric Sundance Mountain Resort in Utah, and then chatting with Christopher Reynolds of the Los Angeles Times about the legendary live music scene in Austin, Texas.

Finally, Washington Post contributor Anja Mutic shines a spotlight on Sibenik, Croatia, a medieval Dalmatian Coast spot with a "Venetian look" and one of only three Michelin-starred restaurants in the entire country.

You may recognize Sibenik from its role as the wealthy city of Braavos in season five of Game of Thrones.


Listen to our podcasts by clicking the embedded players above or by following us on iTunes, Spotify, Podbean, or whatever your preferred podcast-delivery system may be.