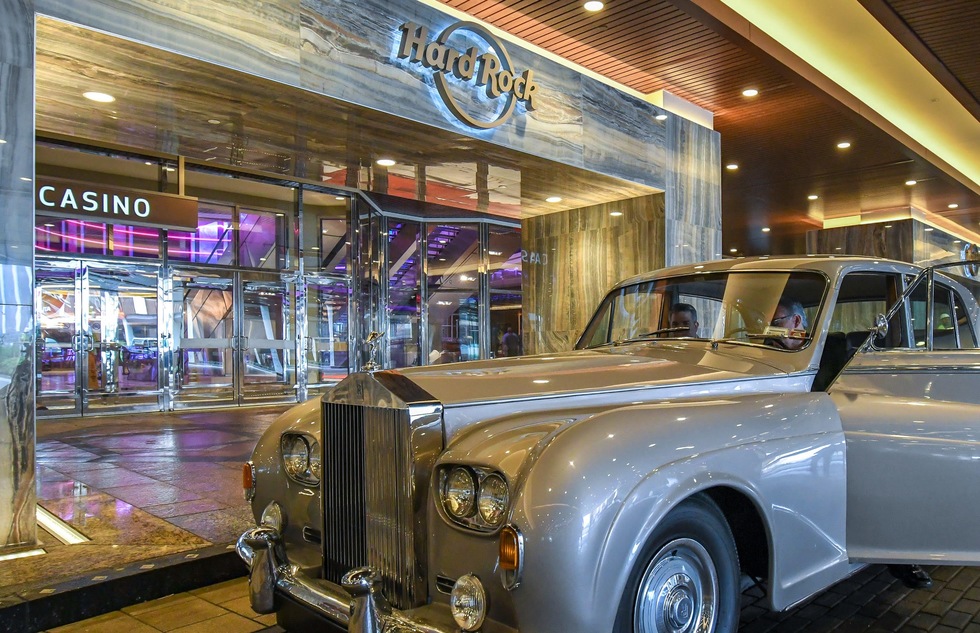 Not long ago, Atlantic City seemed in danger of becoming a ghost town.

A string of casino closures—five in two years, according to the Associated Press—came as a consequence of events such as the economic downturn of 2008, the legalization of gambling elsewhere in the U.S. (meaning Nevada and Atlantic City are no longer your only legal gaming options), and the financial chicanery that's easier to find around real estate developments than saltwater taffy vendors on the Boardwalk.

But last week there were some encouraging signs of life. Two casinos that had been closed reopened under new management on the very same day.

The new Hard Rock Hotel & Casino Atlantic City occupies the building that once housed the Trump Taj Mahal (please contain your outbursts until we're finished). And what was once Revel is now the Ocean Resort Casino. Both properties resumed welcoming guests on Thursday, June 28. 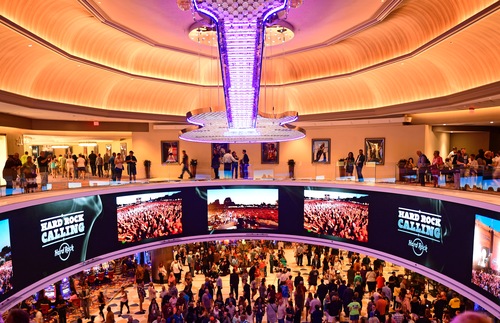 The property's collection of rock memorabilia includes Elvis Presley's 1963 Rolls Royce (pictured at the top of this post).

The Ocean Club Resort is likewise the result of a full makeover.

The 1,399-room hotel, part of the Unbound Collection by Hyatt, features a reconfigured casino layout that's supposed to be easier to navigate than Revel's was, an elaborate indoor golf simulator, and six swimming pools. One of them has a rambunctious "dayclub"—a holdover from the Revel days.