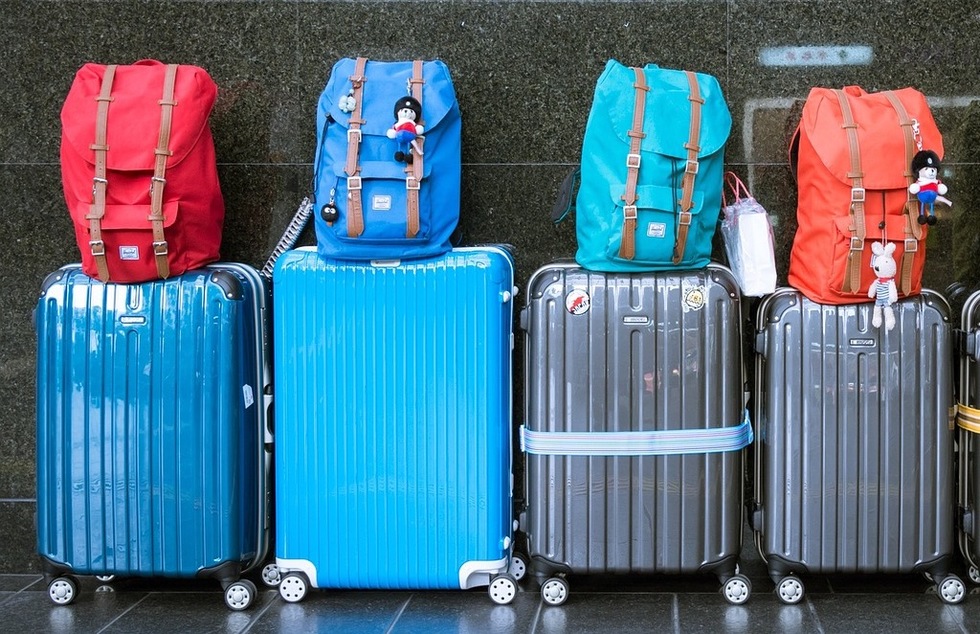 U.S. Airlines Are Making a Fortune from Checked Bag Fees

First, a Government Accountability Office (GAO) study found that while unbundling airfares from services such as checking bags and priority boarding has indeed resulted in lower base fares, the new fees often more than make up the difference that customers think they're saving.

In other words, if you end up checking a bag, you'll probably pay the airline more today than you would have back when a checked bag was included in your airfare.

And if that isn't irksome enough, consider this second piece of news, courtesy of the Department of Transportation: In the second quarter of this year, U.S. airlines raked in a whopping $1.2 billion in checked bag fees.

That's a new record, but not by much—revenue from luggage fees has passed $1 billion for the last five quarters in a row.

So the airlines are making a fortune off of your checked bags—not to mention all the money they get from charges for reservation changes, seat assignments, onboard amenities, and anything else they can think of—and not really sharing much of their bounty through comforts for you.

Your best bet might be trying to shove all of your belongings into your carry-on. As the GAO and other researchers have found, base fares (pre-fees) are at historic lows at the moment.

So for passengers, the takeaway—and the one potential silver lining—is that this is a great time to learn how to pack light.