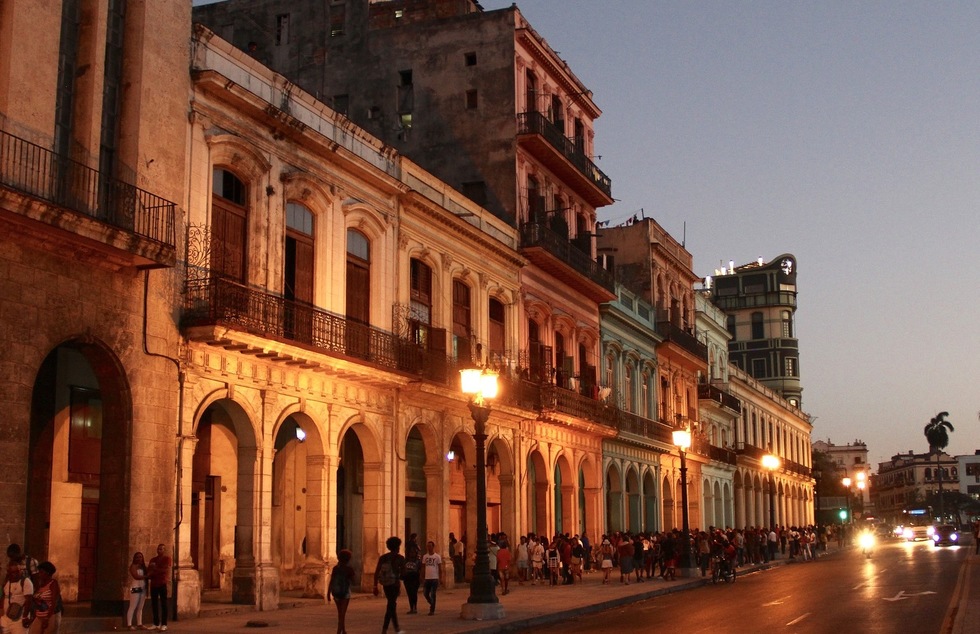 U.S. Government Makes It Harder for Americans to Visit Cuba

Travel to Cuba gets tougher for Americans this week.

New rules released by the Trump Administration ban most independent travel to the island, requiring visitors from the U.S. to rely on authorized "people-to-people" tour companies instead.

That's a return to the way things were before President Barack Obama restored diplomatic relations with Cuba in 2015. In June of this year, his successor announced plans to re-tighten restrictions on travel and trade between the two countries. It has taken five months to iron out the details; the new policy goes into effect Thursday.

In addition to keeping Americans from traveling to Cuba on their own, the rules prohibit them from spending money at dozens of Cuban businesses that the State Department claims benefit the island's government or military "at the expense of the Cuban people or private enterprise in Cuba." The lengthy list includes tour agencies, shops, and more than 80 hotels in nine cities.

The Administration contends that these restrictions will give a boost to Cuban mom-and-pop shops and families renting rooms. But it seems more likely that the result will be a drop in tourism to Cuba, which has surged since the diplomatic thaw. Paired with the State Department's Cuba travel warning of September 29, the new rules are liable to give Americans the impression that visiting the island is both complicated and dangerous.

Under the changed policy, U.S. airlines and cruises will still be allowed to offer service to Cuba. But with the return of restrictions on independent travel, airlines are bound to suffer, according to John Kavulich, president of the U.S.-Cuba Trade and Economic Council.

While planes are the preferred method of getting to Cuba for independent travelers, Kavulich told CBS News that "the entities that will gain the most will be cruise lines, because they are experts at dealing with groups and moving groups."

So if you remain undeterred about seeing Cuba—incidentally, one of our picks for the best places to go in 2017—it's still not impossible. It just might be wisest to look to the sea.