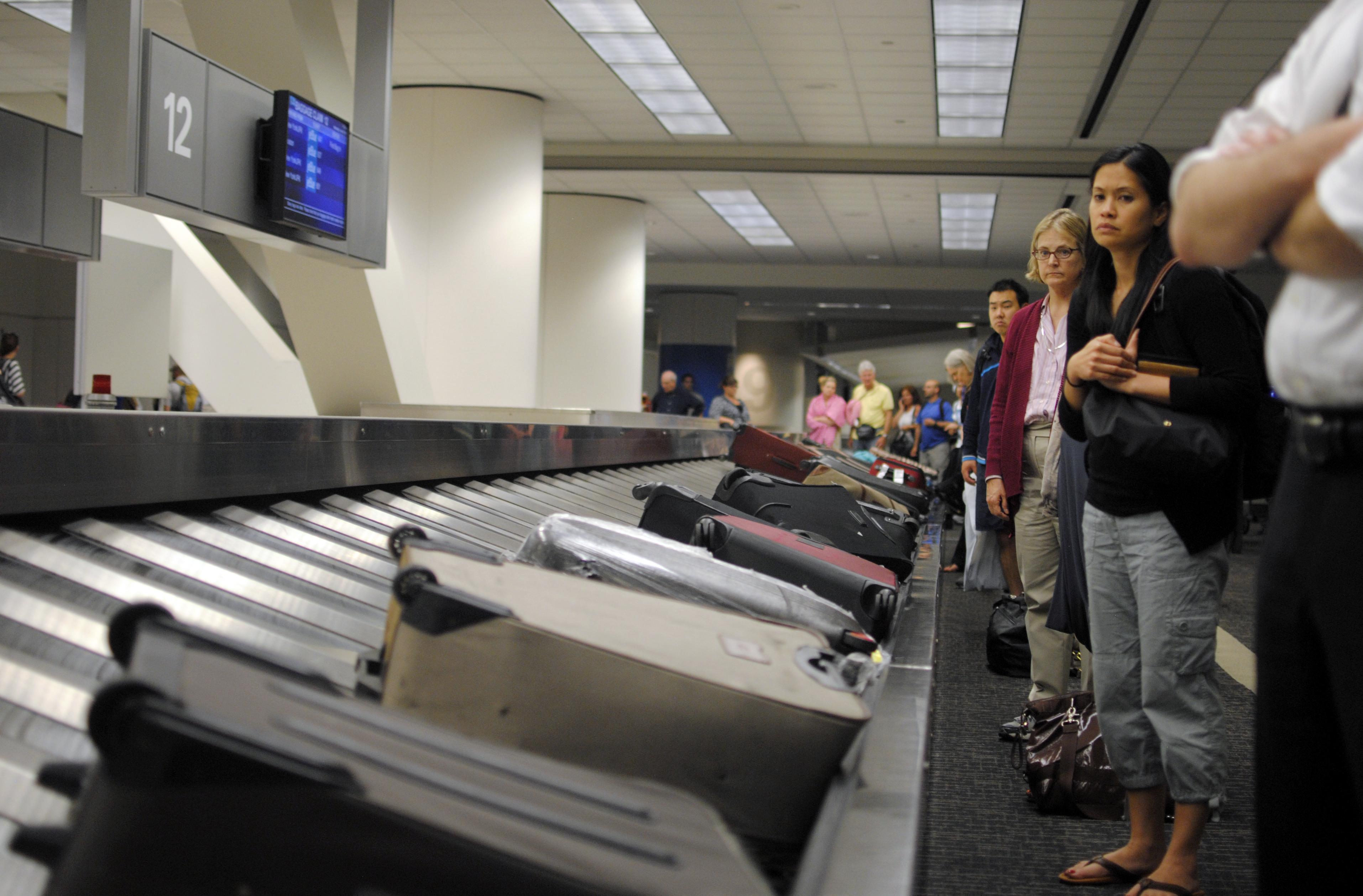 An Obama administration proposal designed to protect airline passengers from hidden fees has been discarded by the current Department of Transportation.

Under the proposed rule—released near the end of President Obama's second term—airlines, travel agents, and websites that sell tickets would be required to disclose fees for checked and carry-on bags right from the start, so that passengers wouldn't be misled by deceptively low base fares.

Major airlines, keen to make sure their names appear high on internet search results (where the lowest fares are listed first), argued that toting their passengers' belongings—even carry-ons—is an "optional" service and therefore not a mandatory charge that needs to be mentioned from the get-go.

In other words, it's your own fault for packing a change of clothes and your baby's diaper bag, okay?

In axing the proposed rule, Transportation Secretary Elaine Chao sided with the airlines, citing Donald Trump's call for a rollback of corporate regulations and claiming that informing consumers of the charges was of "limited public benefit."

She also dumped another proposal that's been kicking around since 2011 that would have required airlines to release detailed quarterly data on the revenue they make from ancillary fees, so that consumers and investors would know how much was being collected by extra charges.

Some airlines didn't like that one because they said it would impose a cost burden on them.

Okay, but doesn't anybody care about the cost burden imposed on consumers by all these fees?