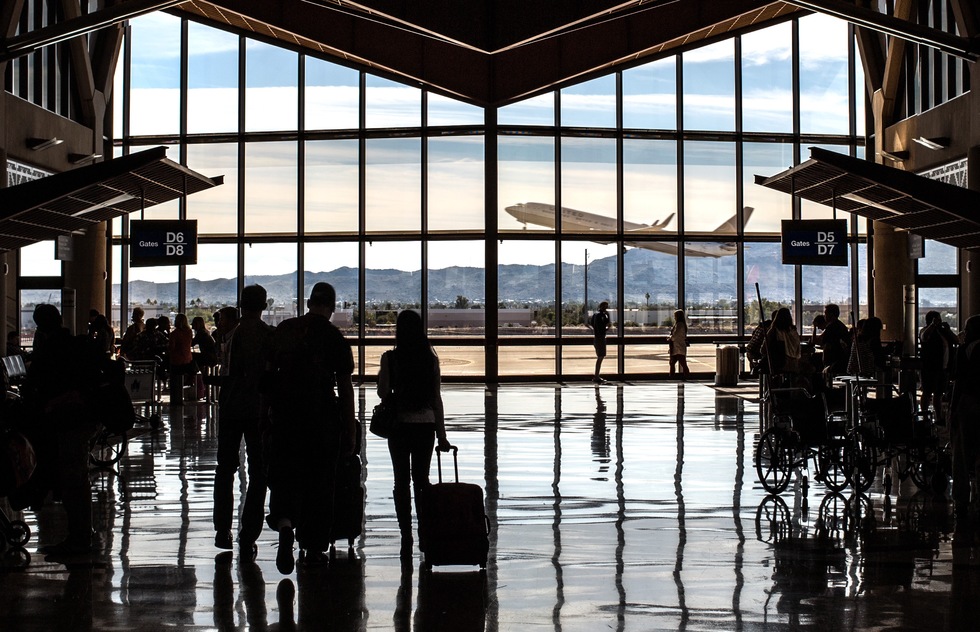 Thanks to new technology, United Airlines will automatically hold some flights for passengers trying to make tight connections—and those passengers don't have to do anything extra beyond, of course, hightailing it to the gate.

The new tool, called ConnectionSaver, was introduced at Denver International Airport in February and later expanded to Chicago O'Hare International Airport, two of United's hubs. Next, United says it will roll out the program to all the other airports the carrier serves.

The technology works by scanning all incoming flights for passengers who need to make connections, and then it determines whether the connecting flight can be held.

"Once the tool identifies a flight that is departing with a customer who won’t make the departure," United communications rep Maddie King told us in an email, "the tool puts a hold on the departing flight."

How do you know your connecting flight is being held? According to King, the company is fine-tuning a text messaging system that will alert passengers when flights are being held and for how long, but that part hasn't been finalized yet.

So rush to the gate of your connecting flight even if you're late—you could be in for a pleasant surprise.

Not every time, though. In determining whether to hold a flight, the automated ConnectionSaver system takes into account factors such as gate-to-gate travel time and, crucially, whether holding the flight will markedly inconvenience other passengers who have their own schedules to follow.

If holding will cause undue delays, the flight will take off without you.

But if you do luck out, you'll probably have the same panic-turned-to-relief expression seen on the faces of the family from South Bend, Indiana, racing to catch a plane from Chicago to Tokyo in the following promotional video released by United:

In a press release, United claims that in the four months that ConnectionSaver has been in use in Denver and Chicago, "more than 14,400 customers who would have otherwise missed their connections were able to make their flights" because of the new tool.