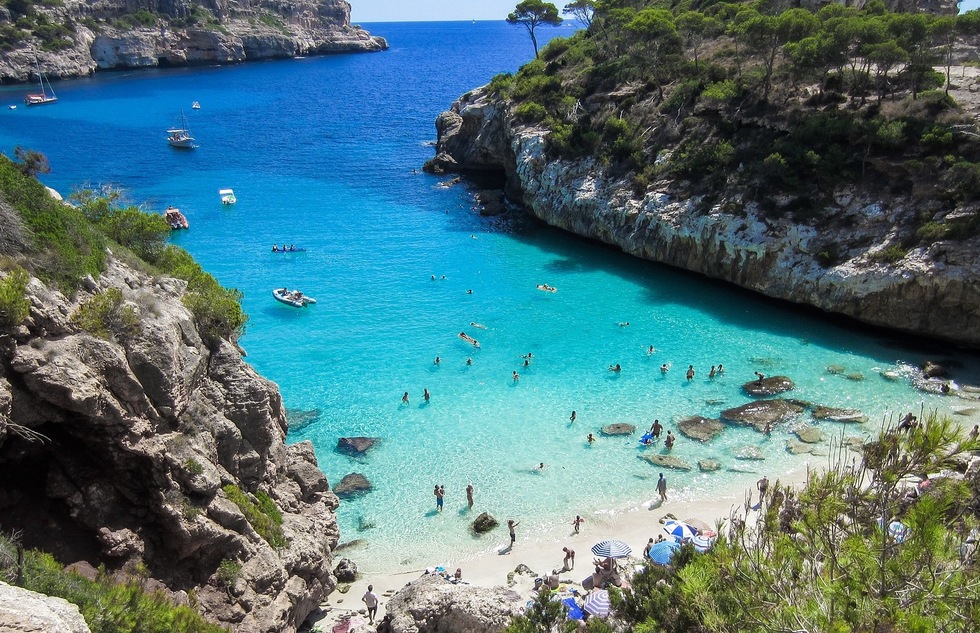 Image by Facundo Win from Pixabay

Unruly Drinking on This Spanish Island Could Cost You Thousands

Tourists who break public drinking laws on the Spanish island of Majorca—long known for its beaches and raucous party scene—will face fines of up to €3,000 (US$3,400) this summer, as part of a crackdown on boozy misbehavior.

Under the new restrictions, law enforcement can fine alcohol-fueled revelers for fighting, breaking stuff, and otherwise “causing a public nuisance," according to The Independent. The rules cover several popular gathering spots in the Mediterranean island's capital city of Palma, including the Cala Major resort area, the city center, Paseo Maritimo, and the waterfront Playa de Palma.

Drinking on the street in those areas is banned, too, and bars can also be punished for offering two-for-one deals and happy hours.

The rules, which go into effect April 1, apply only to Palma, not to any other locale on the island or to other spots in the Balearic archipelago—though as Travel Weekly reports, there has been talk lately of stanching the flow of alcohol at the region's all-inclusive resorts.

Majorca is likely adopting stricter regulations this year in response to numerous incidents in which drunk tourists fell from balconies on the island in 2018. Eight people died in those accidents.

But also residents are tired of tourists trashing their neighborhoods.

So now the city is calling in the cops to break up the party.